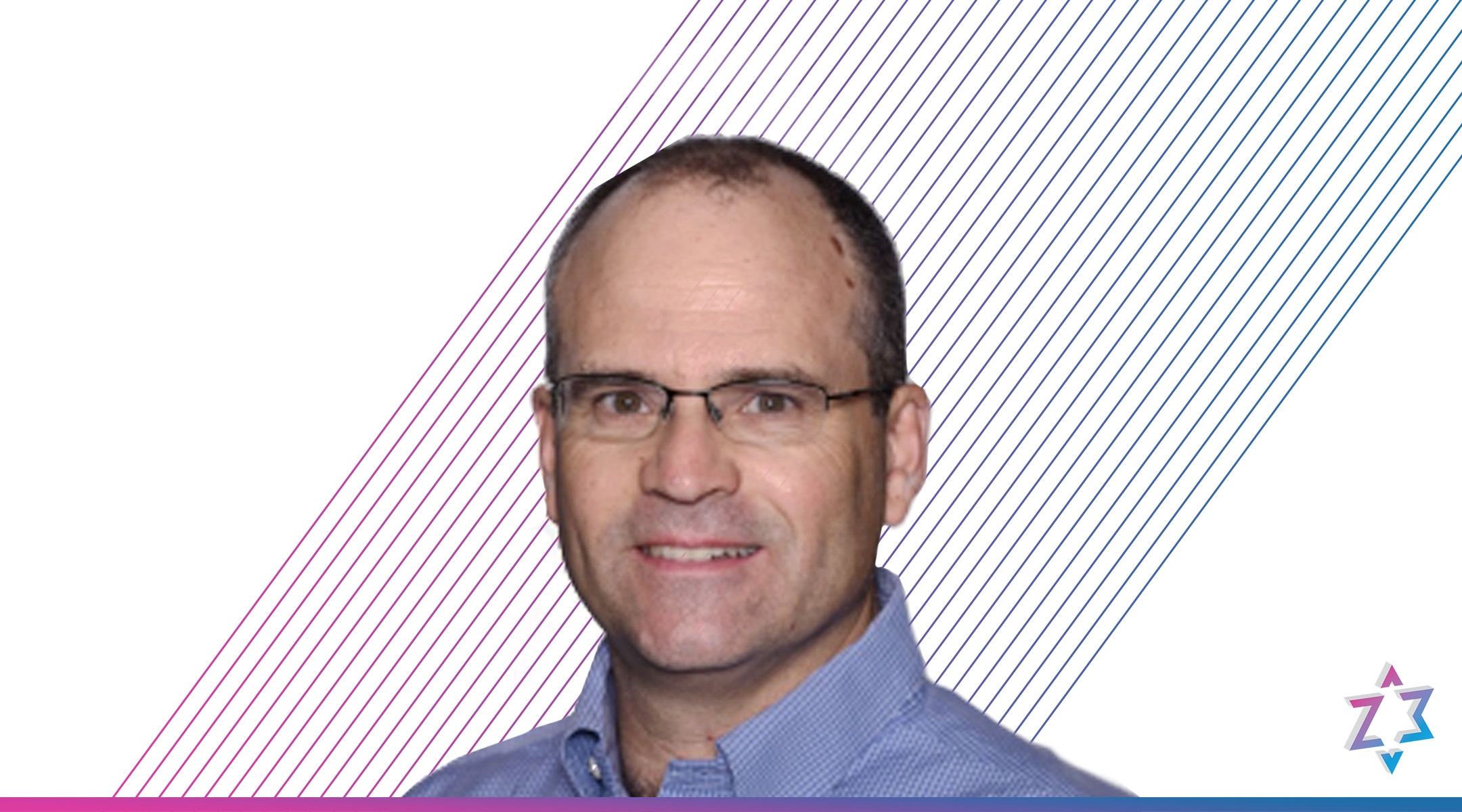 Dr. Ehud Eiran is a key virtual participant in the Z3 2021 Futures Workshop, lending his deep expertise in Foreign Policy and National Security to make sense of this year’s out-of-the-box Futures Workshop format.

He is a senior lecturer of International Relations at the University of Haifa, and an affiliate of the Freeman Spogli Institute at Stanford, where he was also a visiting Scholar in Politics. In addition, he has held various appointments at Berkeley, Harvard, MIT and Brandeis. Prior to academia, Eiran held a number of positions in the Israeli civil service including as Assistant to the Prime Minister’s Foreign Policy Adviser. He is the author of two books and some 50 scholarly articles, book chapters, and policy briefs.

Could you tell me more about the concept and background of game theory, or war simulations? Why should members of the Jewish community be interested in it?

It’s a process in which governments and organizations prepare for the future, in order to get their thinking – sometimes, their vision – in motion. It’s like a game in the sense that participants are divided among different actors. But in the American-Jewish context it can be different organizations – from the Israeli government, down to local community groups – that have to role-play, based on a shared scenario.

What the Z3 Project is doing is innovative because this tool is typically employed by government, military, or business organizations. This approach has a number of benefits. It forces actors to think about their own preferences. It also allows them to identify more clearly relationships between different entities and different preferences.

So how does the traditional concept of role-playing of interstate actors or groups, different parties, translate into a parallel for Israel-Diaspora relations? Who are the relevant parties? How does that play out?

The one big challenge, which I think is going to make things more interesting, is that in a bureaucratic setting, authority is quite clear. If a missile is being shot at Israel, the Israel Defense Forces has to respond. In the Jewish-American arena, with multiple organizations, it’s not exactly clear who’s supposed to do when and what. What is unique about simulations is how they force actors to think under what conditions they’ll take action.

Can you just give me more specific examples? Have you done anything along these lines in the past?

I have participated in a number of games, mostly in a government or military setting. In 2010, a big simulation was done at Harvard Kennedy School, which looked at the Iranian nuclear crisis from the perspective of different governments and other constituencies. At Israel’s National Security College, where I also teach, simulations involving Iran require participants to present their positions to the media, as well. So players must consider multiple levels: the Israeli government, the Iranians; internal constituencies; the media…because in a real crisis, that some people may have to manage in five or ten years, it’s not enough just to take action.

No, I think that’s what’s exciting about it. And the innovative component of it is using a tool that’s used in essentially the national security arena and deploying it in [the field of] Israel-Diaspora relations.

So what are some examples of topics that might come up and the different parties that would address the topics?

There are going to be a number of teams: the philanthropic world, which is a general umbrella term for American-Jewish organizations that raise funds; the Israeli government; the Jewish media; Israeli society; U.S. Jewish communal organizations and religious organizations.

How do you think your time in the Bay Area informed your view of Israel-Diaspora relations or how it might affect your participation in the panel?

My father was at the Israeli embassy in the late 60s, when the alliance between Israel and the U.S. just began evolving, and when AIPAC became more dominant. I married a Diaspora Jew, with a mother-in-law that was a member of the South African Parliament for 15 years. I then lived 11 years in the Boston area and was active in the local minyan, Newton Center Minyan, which is based at Hebrew College. It draws in a large number of local rabbis, including Art Green, who was the head of the Reconstructionist rabbinical college in Philadelphia. I’m aware of this world  — I think above the average Israeli — both how it’s important for the State of Israel for all the obvious reasons, but also is part of my self-identification as a cultural Jew. Every time there’s tension in the relationship around conversion or on the Kotel, it deeply saddens me.

What stage of development do you view Israel-Diaspora relations? Is it like – as the Z3 Project imagines it – Zionism 3.0? Do you think it’s even on the agenda of most Israelis; do they really spend much time thinking about their counterparts?

I think we are currently living in a moment where the two worlds are getting closer. There is a greater effort, a greater awareness, in America and in Israel, about the need to educate Israeli elites about this, in particular – with trips for members of Knesset to visit the U.S. and other landmarks.

That said, Israelis have not yet collectively embraced some of the wonderful ideas that have evolved in America, like religious pluralism. In Israel, it’s still more restricted. For example, Mordechai Kaplan’s work on Reconstructionism is a great solution to many challenges faced by secular Israelis like myself, but he’s hardly known here.

Finally, there’s close to a million Israelis who live in North America. The JCC in Palo Alto even has a special department that just deals with the Israeli Diaspora, because the feeling is that it doesn’t fully integrate with the American-Jewish community. I participated in a year-long program to introduce American Jews to Israelis, some of whom lived 20 years in Silicon Valley. Through this program, I was amazed to see how my Israeli peers opened up to the diversity and dynamism of American Jewry.