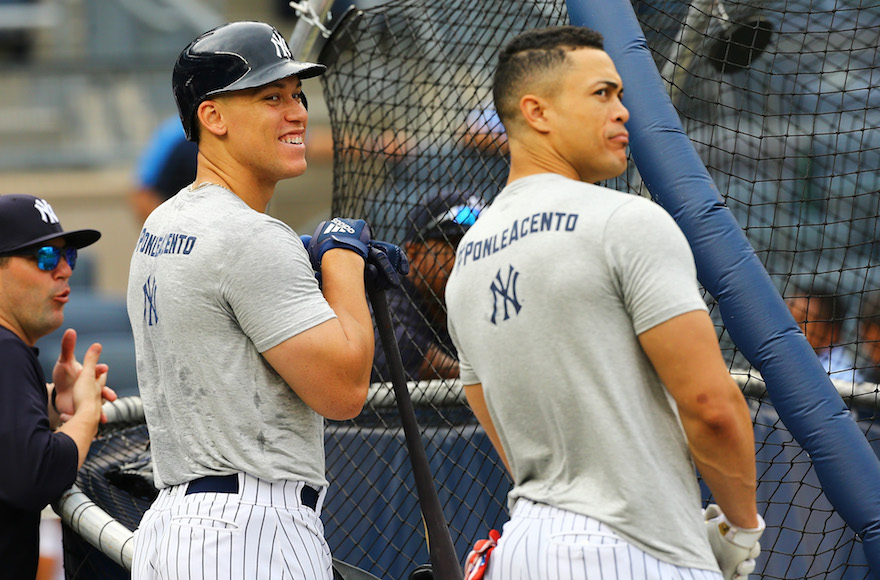 (JTA) — The New York Yankees and the Boston Red Sox will meet in a rare midweek day game in the Bronx on the eve of Yom Kippur.

The game was scheduled for 1 p.m. Tuesday in order to avoid conflicting with Judaism’s holiest day of the year, The New York Times reported.

A Red Sox win would clinch the American League East Division championship. The Yankees are likely to receive a wild card berth in the postseason.

The clubs will meet again later in the month at the end of the regular season in another three-game series.

The Red Sox and Yankees have been fierce rivals for nearly a century, since Red Sox owner Harry Frazee sold Babe Ruth’s contract to the Yankees.