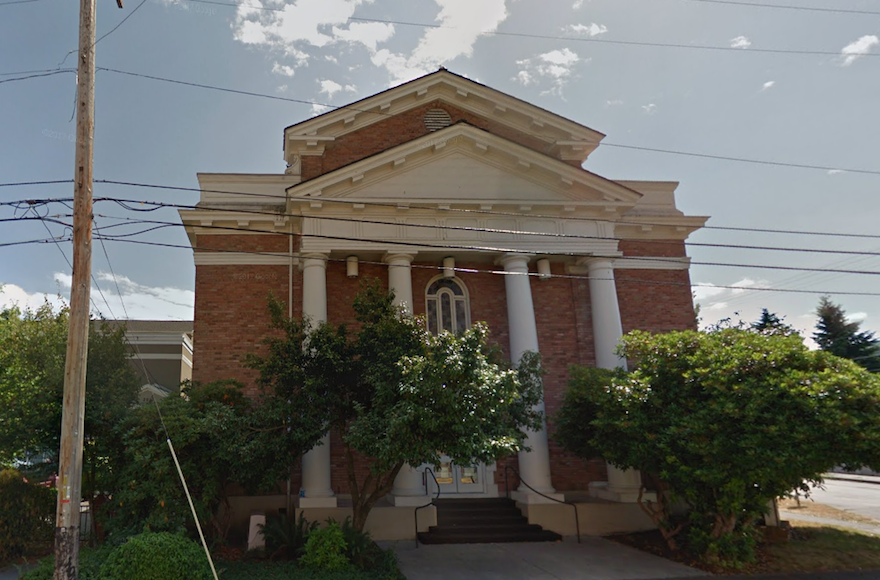 (JTA) — A synagogue in Olympia, Washington, has become a haven for refugees.

Temple Beth Hatfiloh, a Reconstructionist congregation with some 175 member families, announced on Wednesday evening that it has become a sanctuary congregation, working in conjunction with other regional faith communities and immigrant rights organizations.

“In support of immigrant rights, the congregation pledges to participate in actions up to and including physical sanctuary,” the synagogue said in an announcement.

The synagogue’s rabbi, Seth Goldstein, said at an opening event on Wednesday evening that his congregation had been working on the plan for months.