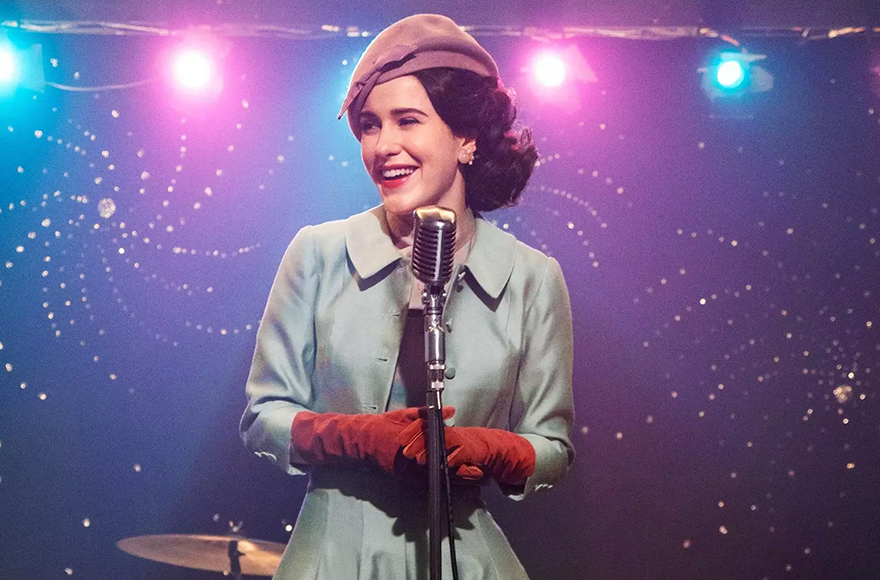 (JTA) — The second season of “The Marvelous Mrs. Maisel,” a show about a young Jewish housewife turned aspiring comedian that won eight Emmy Awards in the fall, premiered Wednesday on Amazon Prime.

Early reviews, which point to how the show continues to explore sexism and female empowerment, have been pretty marvelous, too.

The second season, which starts with the show’s stars on a detour in Paris, opens with a Barbra Streisand tune. It also features a Yom Kippur service and a visit to the Borscht Belt Catskills, among other delightfully Jewish moments.

You can watch the entire first and second season on Amazon Prime. If you binge it all in one go, there’s no need to be blue: The show has already been renewed for a third season.