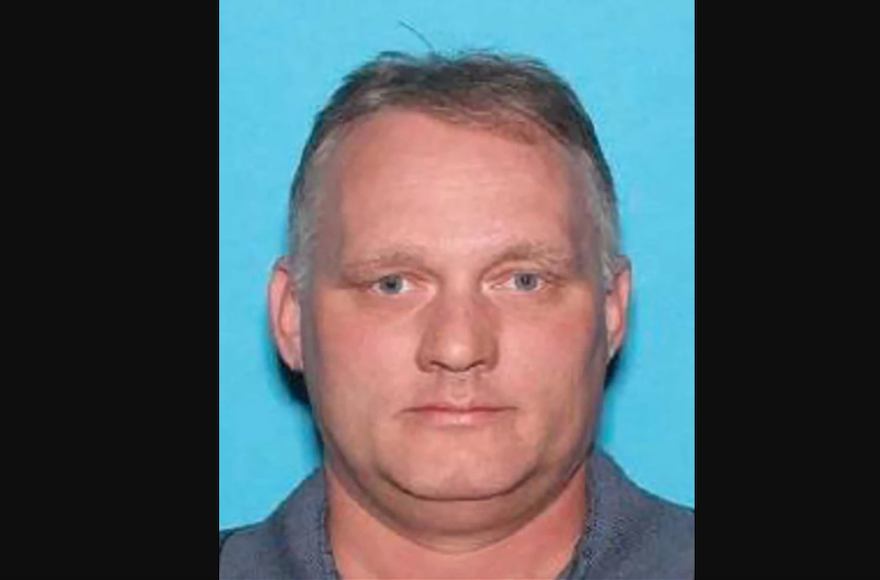 (JTA) — The suspect in the shooting attack on a Pittsburgh synagogue that left 11 worshippers dead could face the death penalty under an indictment handed down Wednesday by a federal grand jury.

The 44-count indictment notes that Robert Bowers, 46, made statements indicating his desire to kill Jews. Thirty-two of the charges are punishable by death.

U.S. Attorney General Jeff Sessions made the announcement of the indictment with the U.S. attorney for the Western District of Pennsylvania, Scott Brady, and FBI-Pittsburgh special agent in charge, Robert Jones.

“Hatred and violence on the basis of religion can have no place in our society,” Sessions said in announcing the charges. “Every American has the right to attend their house of worship in safety. The defendant in this case allegedly murdered 11 innocent people during religious services and injured four law enforcement officers. These alleged crimes are incomprehensibly evil and utterly repugnant to the values of this nation. Therefore this case is not only important to the victims and their loved ones, but to the city of Pittsburgh and the entire nation.”

The charges include the obstruction of free exercise of religious beliefs resulting in death and using a firearm to commit murder during and in relation to a crime of violence.

Bowers, who is in jail without bail, faces a penalty of death or life without parole, followed by a consecutive sentence of 535 years’ imprisonment. A preliminary hearing is scheduled for Thursday.

The post Suspect in Pittsburgh synagogue shooting can get death penalty under federal indictment appeared first on Jewish Telegraphic Agency.