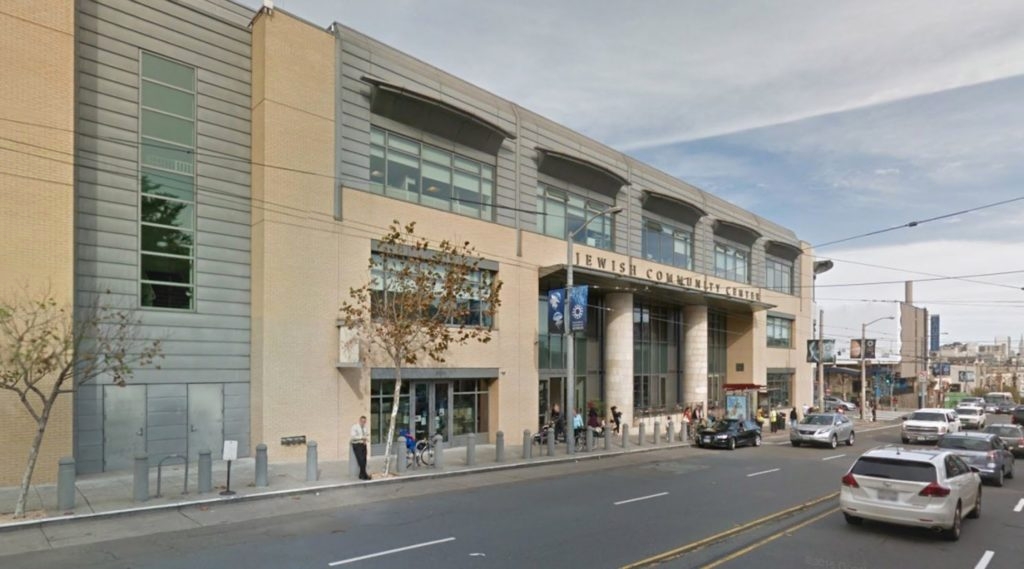 SAN FRANCISCO (J. The Jewish News of Northern California via JTA) — Some 500 people were safely evacuated from the Jewish Community Center of San Francisco Thursday morning after a nearby bank was targeted in a string of bomb threats that rocked the nation.

The threats, which officials now suspect were part of a giant hoax, appeared to target financial and governmental institutions, although other businesses and media outlets were also affected. The email threats demanded Bitcoin payments or else bombs would detonate in those locations, according to the Northern California Regional Intelligence Center, which alerted local law enforcement agencies across the state.

San Francisco Police were called to at least nine locations around 10 a.m., including the JCC, which was ordered to evacuate after a threat was made against the San Francisco Fireman’s Credit Union, located directly across the street.

Just before 11 a.m., JCC executive director Marci Glazer received a call from the police, informing her of the bomb threat and the need to get people out of the building.

“This is something we are completely prepared for and practice on a regular basis,” she told J.

JCC staff accounted for preschoolers, gym users, swimmers in the pool, seniors and others, and ushered them out of the building within eight minutes, according to Glazer. The all clear notice came less than two hours later, when people were allowed back in the building.

By 1 p.m., the JCC’s website announced that the building and the fitness center had reopened. The preschool remained closed for the day, and afterschool has been canceled.

Glaser said the building was similarly evacuated close to eight years ago because of a bomb threat.

The Credit Union was one of several sites targeted in the Bay Area including the Marines Memorial Club and Hotel in San Francisco and Facebook headquarters in Menlo Park.

“I’m extraordinarily proud of our staff,” Glazer said. “It’s a testament to the sense of community among staff and our participants that we could do this so well.”