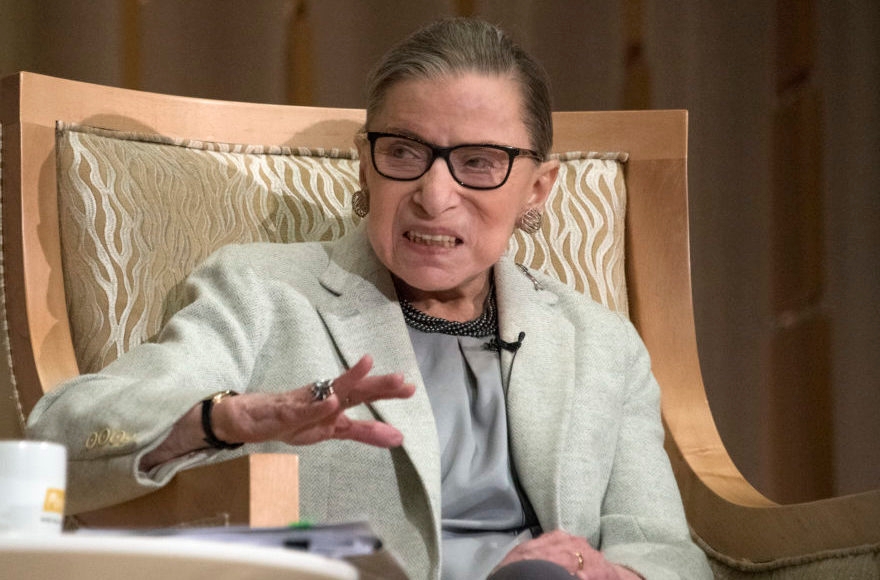 The Jewish Supreme Court justice and liberal icon was back on the bench Monday, where she heard oral arguments at the start of the court’s December session.

Ginsburg, 85, fell in her office on Nov. 7 and fractured three ribs. The fall set off an alarm on social media among progressives, who are wary of the court’s future under President Donald Trump.

But Ginsburg was discharged from the hospital the next day and was back at her notoriously vigorous workouts within a week.

According to The Hill, she hasn’t missed a day of oral arguments in her 25 years on the Supreme Court, including after cracking two ribs in 2012.