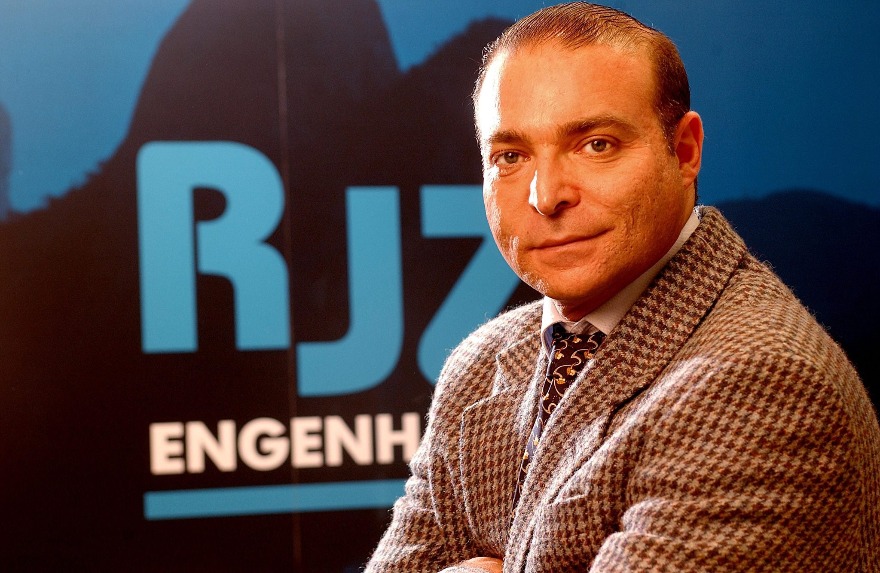 Zylbersztajn apparently took his own life on Saturday; he had been battling depression. According to the local media, he fell out of the window of his apartment located in Leblon, Rio’s most upscale neighborhood and home to a large number of Jewish families.

He generously supported several Jewish institutions, including the Lar da Esperanca (Home of Hope), an organization for needy Jews, as well as schools, synagogues and community centers.

“I spoke with our city mayor and suggested a public homage to this young entrepreneur who stood out as a leader in Rio’s construction industry,” Israel’s honorary consul in Rio, Osias Wurman, told JTA. “Our idea was promptly accepted and the mayor will name a public place after him.”

Zylbersztajn was a former president of the Rio Jewish federation’s council and had served as youth director at the Hebraica club. In recent years, he became a major sponsor of the Holocaust memorial currently under construction in Brazil’s second largest city.

“He did not say ‘no,’ but he never advertised it, and helped not only with money but also with his time to structure projects,” the Jewish federation’s president, Arnon Velmovitsky, told JTA.

For Flavio Stanger, a former Jewish federation president, Zylbersztajn was a “great confidant” and a “great adviser.”

“Before the many crises, fights and even anti-Semitic attacks handled by the federation, he was always a very sensible guy who called for dialogue and negotiation,” Stanger told JTA.

“He was a true mensch,” he added, using the Yiddish word for a person of integrity and honor.

Rio Mayor Marcelo Crivella had met Zylbersztajn in social media three days before to celebrate the permit to build the Holocaust memorial.

“He left the extraordinary traces of his entrepreneurial spirit all across Rio,” Crivella wrote in a tribute on social media. “A fraternal community leader, sympathetic and generous, who knew how to preserve the most valuable traditions of his bold and suffered people.”

In 1985, Zylbersztajn founded his construction company, RJZ, and the business grew quickly boosted by Brazil’s real estate boom. In 2006, he sold it to Sao Paulo-based Cyrella, owned by Brazilian billionaire Elie Horn, who had been his partner for five years. Cyrella maintained the RJZ brand in Rio.

“From an early age, he revealed an innate commercial talent for buying land, no matter the complexity, and make partnerships, often becoming friends with people he did business with,” the Brazil Journal news website reported.

Crivella, Horn and Wurman were among the Jewish and non-Jewish officials who attended Zylberszajn’s funeral Sunday in Rio.