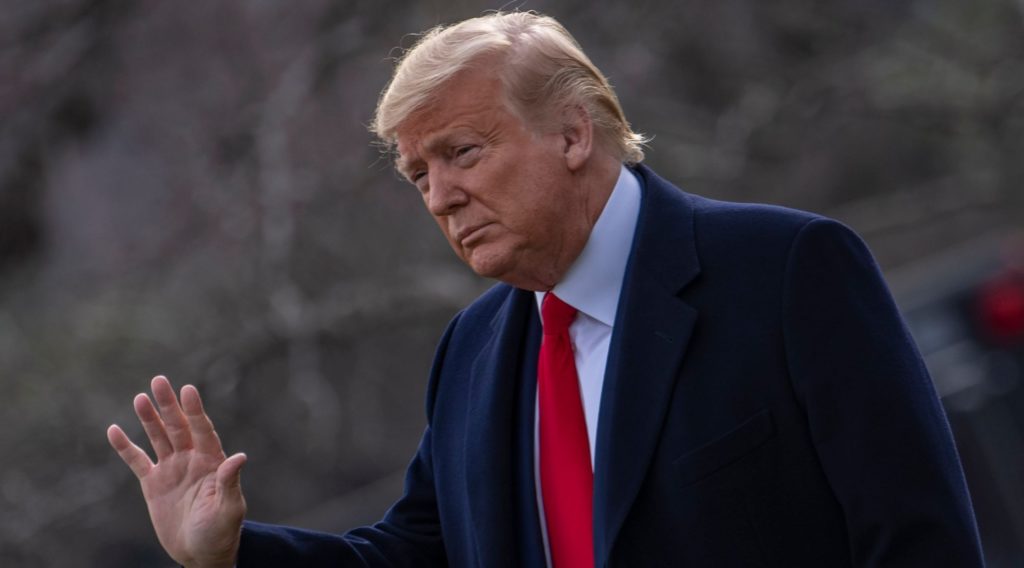 “Out of an abundance of caution from the Coronavirus outbreak, the president has decided to cancel his upcoming events in Colorado and Nevada,” the White House said in a statement. Trump was to have appeared Saturday at the RJC event in Las Vegas.

After the White House announcement, the RJC said in a statement that it was postponing the conference to an unspecified later date.

“We were looking forward to welcoming the president, senior members of the administration, governors, and members of Congress along with thousands of RJC activists from around the country,” the group said. “We will look for dates in the near future when we can reschedule and when the current health crisis allows.”

Secretary of State Mike Pompeo and Rep. Kevin McCarthy, R-Calif., the U.S. House of Representatives minority leader, were scheduled to speak at the conference.

The group previously had said it would go forward with the event even as many conferences and large gatherings were being canceled because of the coronavirus epidemic. Its executive director, Matt Brooks, tweeted a picture of RJC-branded hand sanitizer earlier Wednesday.