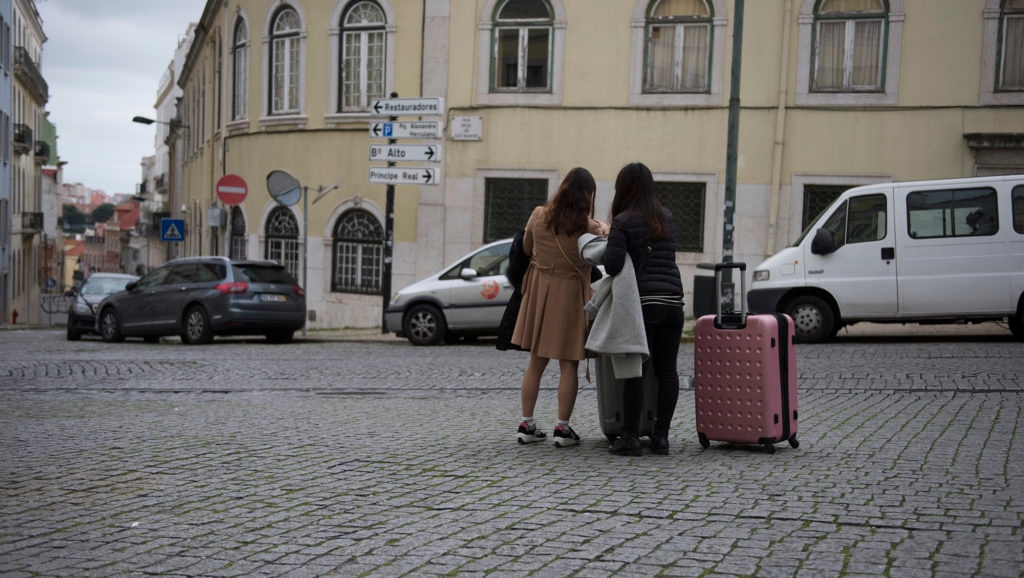 (JTA) — Portugal’s ruling Socialist Party says it wants to stop giving citizenship to descendants of Sephardic Jews, partly because the application process has turned into a business venture.

The announcement came in a draft amendment submitted Monday by the party to a 2015 law that ensured the naturalization of individuals who can prove they are descended from Jews who fled the Iberian Peninsula following the Inquisition, the 15th-century campaign of anti-Semitic persecution in that part of the world.

The amendment proposes to limit any naturalization made from 2022 forward to those who have stayed legally in Portugal for at least two years. The change drastically limits the ability of non-EU applicants to benefit from the law, which was open to anyone under its original wording and subsequent regulations.

About 50,000 people have applied, half of them in 2019, according to an article Wednesday in Expresso. At least 10,000 applications have been approved.

Also in 2015, Spain passed a law of return for descendants of Sephardic Jews. It expired last year. Portugal’s law is open-ended and less demanding in that it does not require applicants to demonstrate knowledge of Portuguese or Spanish or attachment to Portuguese culture as stipulated in the Spanish law.

“There has been an exponential growth in applications for naturalization by children and spouses, especially of Israelis and Turks, who had already obtained Portuguese citizenship with nearly all of them neither living in Portugal nor having and ties to it,” the draft reads.

It states that the Socialist Party consulted with the Jewish communities of Lisbon and Porto, who vet applications, and that they “expressed concern over the transformation of the process into a business” involving lawyers and genealogists.

But the Lisbon community in a statement Monday denied having expressed such concern. Both communities oppose the proposed amendment, Expresso wrote.

A vote on the amendment has not been set, but is likely to pass as a ruling party bill.

However, prominent figures within the Socialist Party, including a co-initiator of the 2015 law and a former party leader, Maria Belem, are preparing written objections to the plan, Expresso reported.