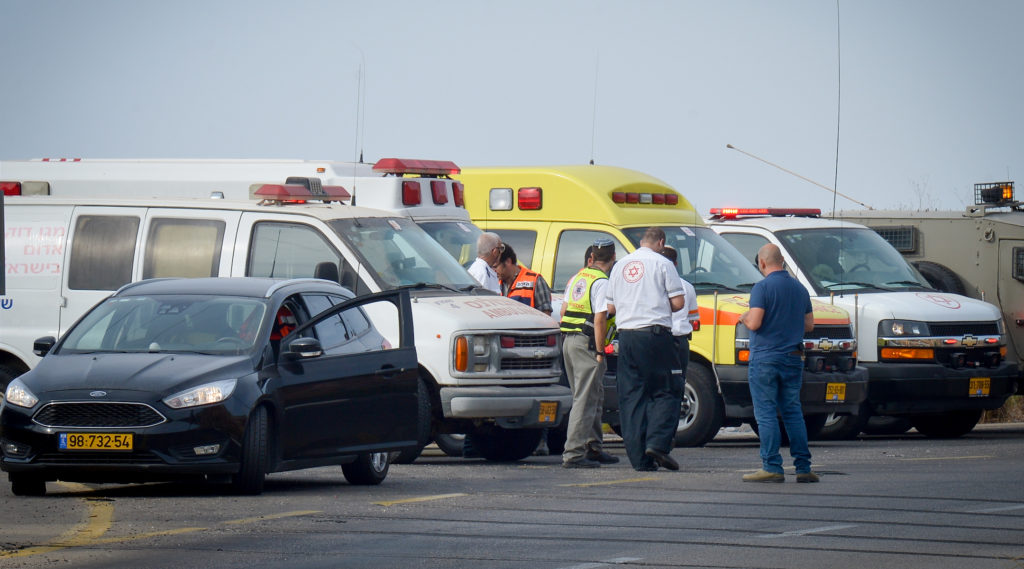 JERUSALEM (JTA) — A Palestinian working as a maintenance man at a school in a West Bank settlement was charged with the rape and abduction of a 7-year-old Jewish girl.

On Monday, a day after he was indicted in a West Bank military court, several right-wing lawmakers alleged that the rape was a terror attack, though the Military Advocate General’s Office said it found no evidence that the attack was nationalistically motivated. The indictment came after a 3-month police investigation, according to reports. The man denies the charges.

The accused, who is from the West Bank village of Dir Kadis, allegedly became friendly with the girl by giving her sweets, finally bringing her to a building near the school where he held her against her will and raped her. The girl reportedly told police that at least two other men who knew the accused Palestinian were present at the time of the rape.

The name of the Jewish settlement and of the girl and her family are under a gag order so that she will not be publicly identified.

Avigdor Liberman, head of the right-wing Yisrael Beiteinu party, called for the death penalty “for the heinous terrorist.”

“It’s not pedophilia, it’s pure terrorism, one of the most serious cases I’ve heard of in the past few years,” he said in a post on Facebook.

Deputy Foreign Minister Tzipi Hotovely of the Likud party in a tweet called the attack “sexual terror” and decried “how low can our enemies sink.”

Prime Minister Benjamin Netanyahu in a tweet called the rape “shocking” and said it “shakes all of our hearts.” He called for punishment to the fullest extent of the law. This led Labor lawmaker Shelly Yacimovitch to note on Twitter that this is only the second time that Netanyahu has addressed rape, “and the other was also to offer nationalistic incitement.”

An attorney for the girl’s parents from the Honenu legal aid organization said in a statement that the crime had been nationalistically motivated because the attackers allegedly told the victim that she had “deserved” the rape.

In February, a Palestinian man from Hebron admitted to raping an Israeli teen, 19-year-old Ori Ansbacher, for nationalist reasons.

“I entered Israel with a knife because I wanted to become a martyr and murder a Jew. I met the girl by chance,” Arafat Irafaiya, 29, told investigators.