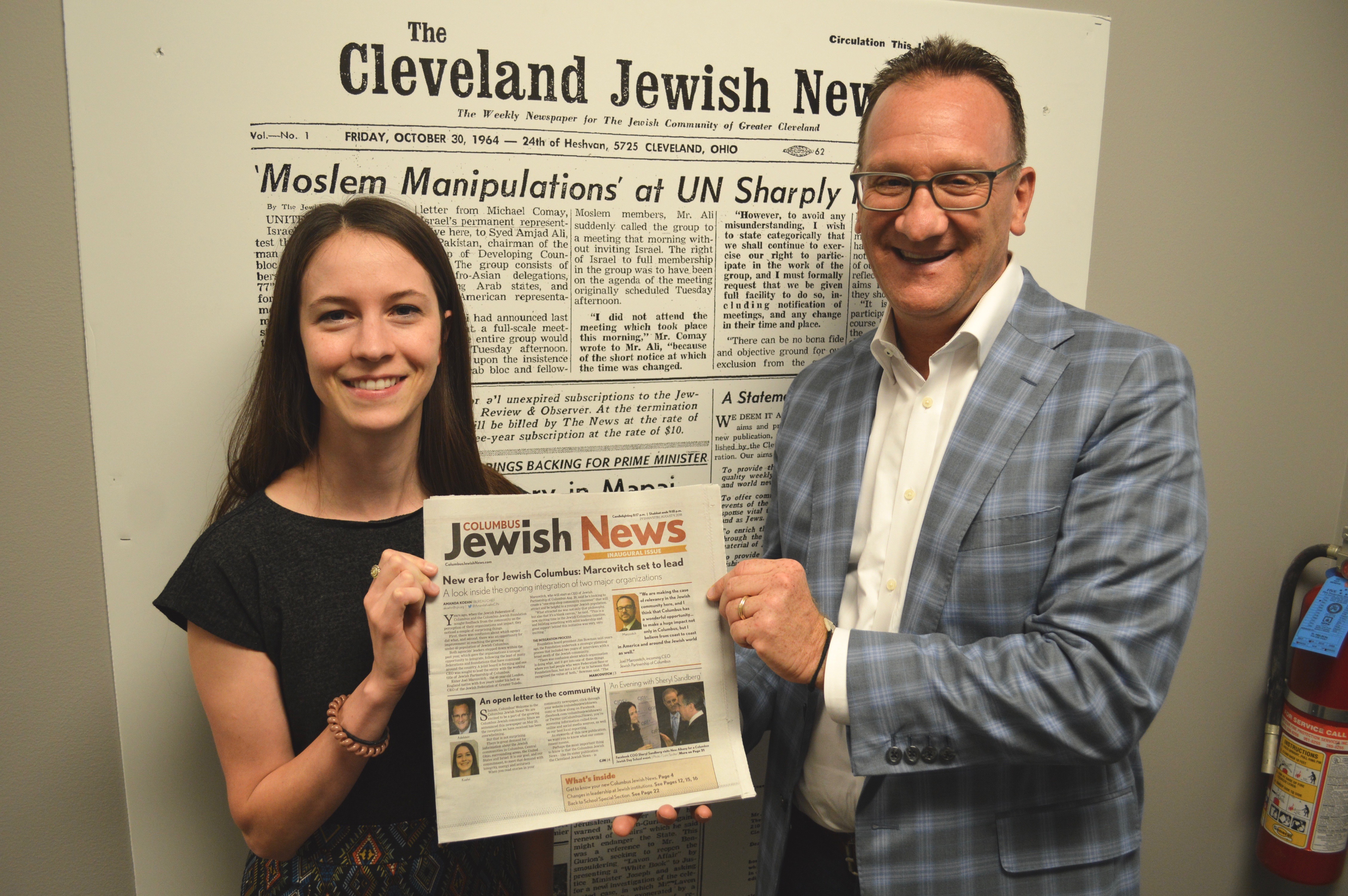 (JTA) — Bucking industry trends which have seen the closure of local newspapers across the country, the Cleveland Jewish News has expanded into central Ohio with the establishment of the Columbus Jewish News.

The News replaces the recently closed Ohio Jewish Chronicle, which shut down last month after a 96-year run. Recent research indicates that more than 1,800 American newspapers have shut down since 2004.

The new paper, which is being distributed to all Jewish households in the area and offers local, regional and world news, features, sports and opinions, debuted last Thursday with a 44-page full-color issue.