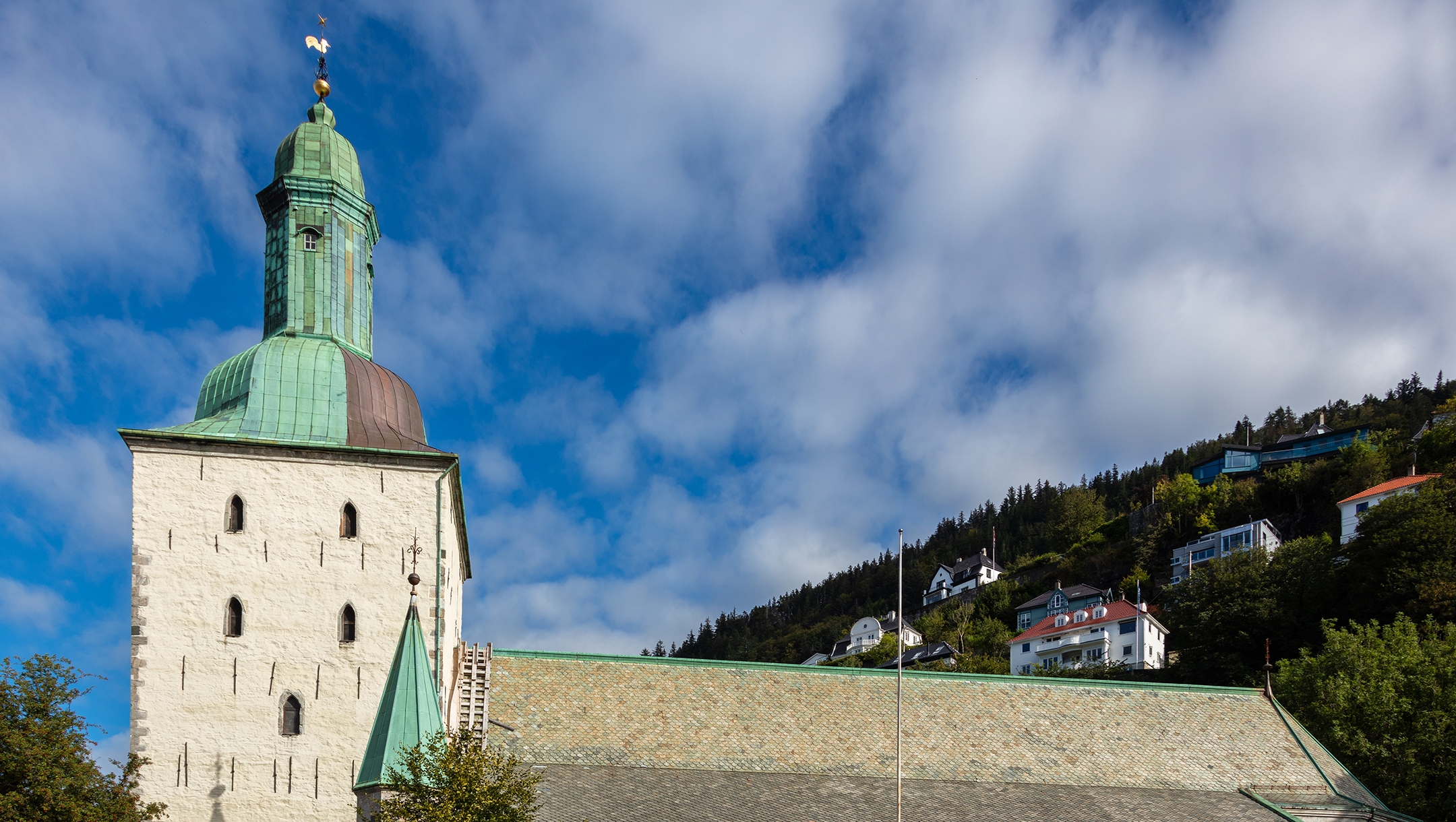 (JTA) — Several church groups in Norway are organizing a photo exhibition from the West Bank, to be displayed in a cathedral, whose text states that Palestinians undergo “daily crucifixions.”

The exhibition, which has prompted protest by the country’s Jewish community and a pro-Israel group, is part of Church Week for Peace in Palestine and Israel, an annual event that takes place in various locales in Norway and in the past has featured calls to boycott Israel.

“The ‘Church Week’ has been problematic with its one sidedness and demonization of one party,” Ervin Kohn, the head of the Jewish Community in Oslo, wrote on Facebook Thursday. “This year’s event is sinking even lower,” he added.

The description of the exhibition is the “most problematic” because it evokes a centuries-old form of Christian antisemitism that blames Jews for the death of Jesus, he added.

The West Bank has divine “protection,” the exhibition text states. “Not least, this becomes clear when we look at the people. Those who live with daily ‘crucifixions’, but who still stay,” reads the organizers’ text on the exhibition, which began on Sept. 9 and will end Sunday.

The 2015 Church Week featured a prayer for the fall of Israel’s security barrier, which the priest who led the prayer called “a wall used for murder.”

MIFF, a pro-Israel group in Norway, wrote in a statement Wednesday that in the description of the exhibition, which is at the cathedral of Bergen, a city located about 150 miles west of Oslo, “The Palestinians are Jesus. The Jews are the horrible criminals who not only crucified Jesus, but who crucify him again. Daily.”

Two of the groups that organize the event, the Interchurch Council of the Church of Norway and Norwegian Church Aid, have not responded to a request by the Jewish Telegraphic Agency for comment.