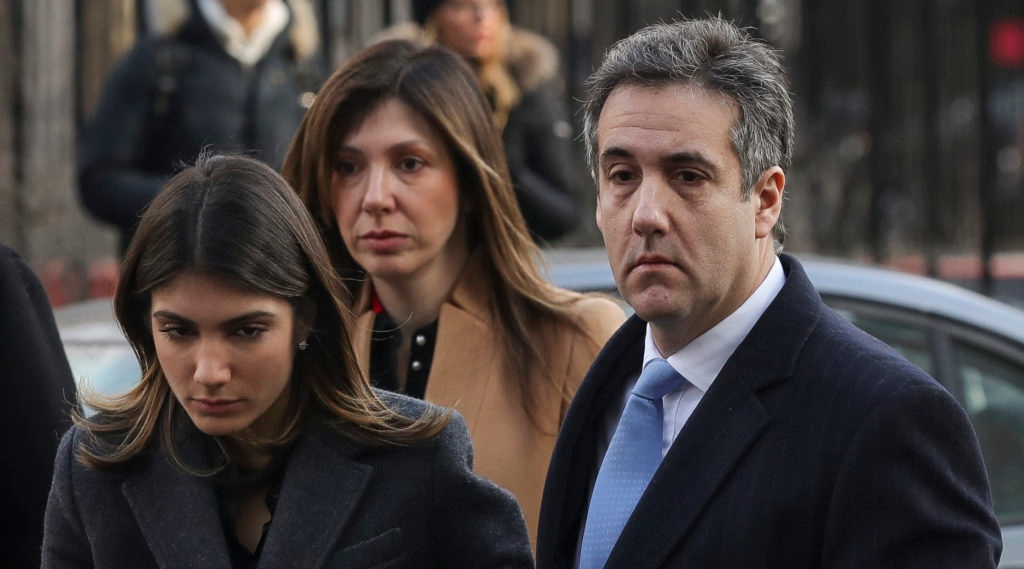 (JTA) — If Michael Cohen gets sent to the prison facility recommended by his judge, he’ll have an array of kosher food at his disposal.

President Donald Trump’s former lawyer and fixer could be headed to FCI Otisville, a medium-security prison about 70 miles northwest of New York City, after being sentenced this week to three years in prison.

According to CNN, FCI Otisville serves kosher foods such as matzah ball soup, gefilte fish and rugelach, in part because of its “proximity to New York’s sizable Jewish population.”

Larry Levine, who served an 11-year sentence in 10 different prisons and then set up the Wall Street Prison Consultants group, told MarketWatch that FCI Otisville is “federal Jewish heaven.” It holds Shabbat dinners and Passover seders. This document lists some other kosher foods and beverages offered there, including beef cholent, seltzer and stuffed chicken.

Other Jewish inmates who passed through the facility include businessmen Sholam Weiss and Kenneth Ira Starr. Bernie Madoff’s lawyer asked that the Ponzi schemer be sent there in 2009, but instead Madoff was funneled to a prison in North Carolina.

U.S. District Judge William Pauley recommended FCI Otisville for Cohen after he was found guilty of, among other things, carrying out the president’s hush money payments to two women who say they had affairs with him, violating campaign finance laws in the process.

But the final decision will be made by the Federal Bureau of Prisons. It’s also unclear whether Cohen, who has noted his Jewish identity on multiple occasions, keeps kosher at all.

FCI Otisville is additionally known for being a particularly comfortable place for a prison. One current inmate told MarketWatch that he eats better in the prison, where the staff is pleasant and the food is “plentiful,” than he did at home.