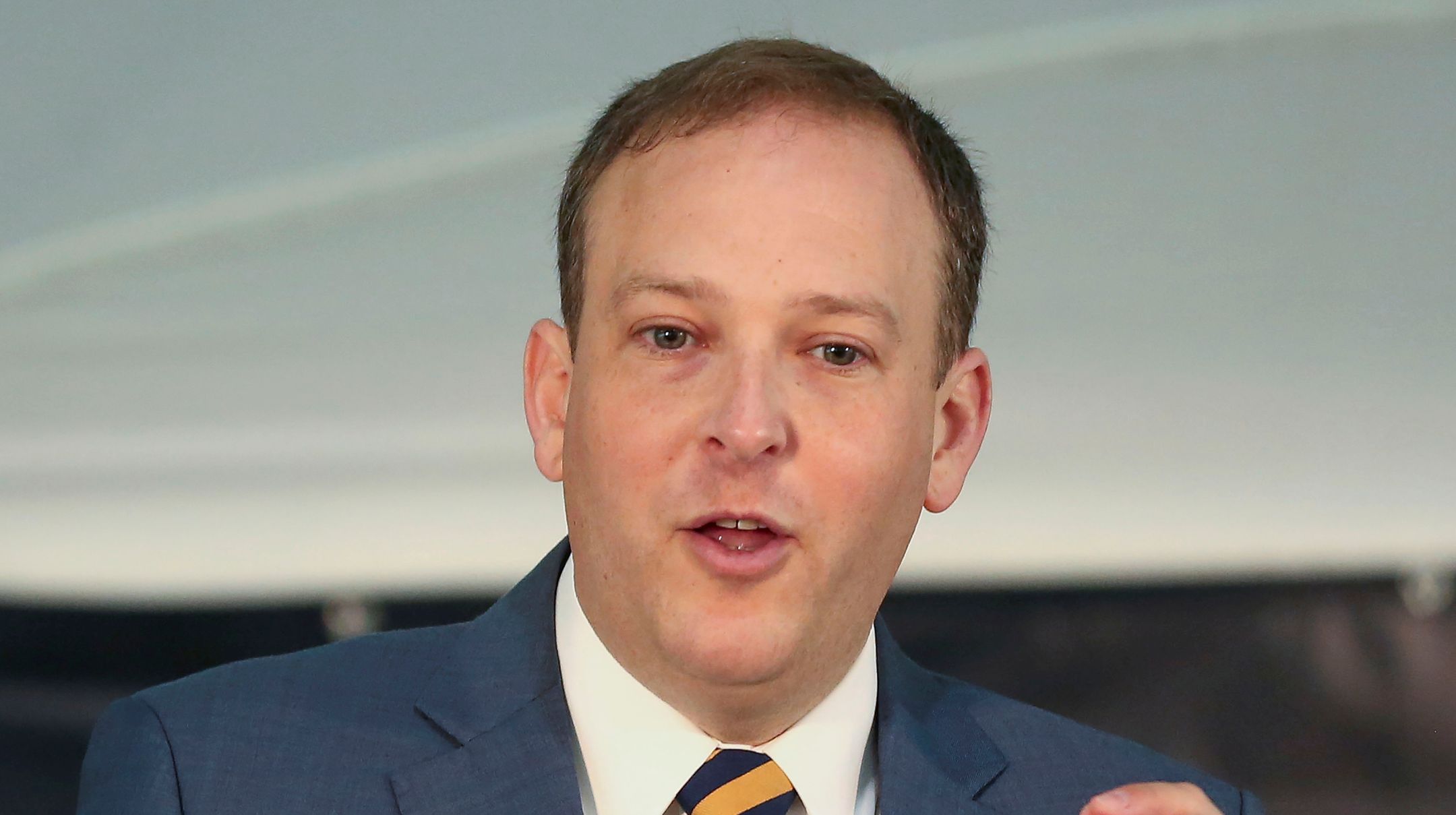 WASHINGTON (JTA) — More than 50 House members from both sides of the aisle urged the Biden administration to include Israel in the visa waiver program, the latest attempt to allow Israel into a system allowing travelers easier entry into the United States.

The letter sent Monday to Secretary of State Antony Blinken and Homeland Security Secretary Alejandro Mayorkas notes that the issue was on the agenda in recent meetings between top U.S. and Israeli officials and that Mayorkas has said that Israel’s entry into the program is in the “pipeline.”

“Israel’s participation in this program would grow the U.S. economy, strengthen national security at each of our borders, and increase opportunities for people-to-people exchange, which bolsters our already unique bilateral relationship,” said the letter, noting that the visa waiver program had enhanced security detection techniques.

Israel has for years sought entry to the program, which allows 90-day stays and does not require prearranged visas. Israelis see it as a means to enhance business and trade with the United States.

U.S. officials have in the past listed numerous reasons why Israel has yet to enter the program, which includes several dozen countries, including the country’s failure to crack down on Israelis who arrive as tourists and illegally work in malls and at rest stops, often selling beauty products. Israel also at times delays or denies entry to Arab Americans, which runs afoul of the requirement of nondiscriminatory reciprocal entry.

Other have noted the difficulties of detecting potential terrorists who might enter under a relaxed visa program, and that Israeli travelers are refused a visa at higher rates than the minimum.