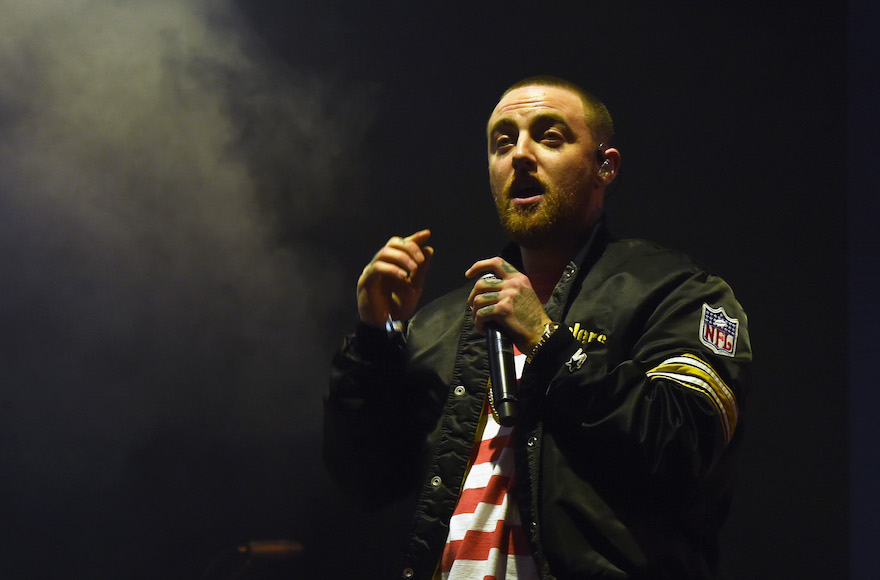 The 26-year-old struggled with substance abuse for years, including during a high-profile relationship with pop star Ariana Grande.

According to TMZ, Miller was found by police at his home in California’s San Fernando Valley, and pronounced dead at the scene. He was about to start a concert tour next month.

Miller was born to a Christian father and Jewish mother in Pittsburgh. He has talked about having a bar mitzvah and celebrating Jewish holidays growing up. He also has a Star of David tattoo on his hand.

In his song “S.D.S,” he describes himself as a “Jewish Buddhist tryna consume the views of Christianity.”

5 Jewish rappers you should know who aren’t Drake