WASHINGTON (JTA) —The Proud Boys, an extremist right-wing group, had some company in getting a boost from Donald Trump during his first presidential debate with Joe Biden on Tuesday night.

In a twist, it was a group of Jewish Democrats that got a lift from the president’s failure to call out white supremacists.

Just hours before the debate, the Jewish Democratic Council of America drew organizational Jewish outrage for an ad in which it likened the Trump administration to the rise of fascism in Germany in the 1930s. The Jewish Democrats’ group seized on the debate moment to turn the tables against their critics.

“In a baffling and unfortunate development, some of the major Jewish American organizations came out against our ad,” the council’s director, Halie Soifer, said in a Forward op-ed published after the debate. “So it was ironic to say the least when, just hours after the ad’s release, the President validated our message at the first presidential debate by refusing to condemn white supremacy — yet again.”

Is the Nazi comparison becoming less taboo? I delved into the issue this week.

Meanwhile, the Proud Boys, which has anti-Semitic and white nationalist affiliations, as outlined here by my colleague Ben Sales, took Trump’s comment to “stand back and stand by” as an endorsement.

Squishy squadder: Rep. Alexandria Ocasio-Cortez accepted and then declined an invitation to speak at an Americans for Peace Now event marking the 25th anniversary of the assassination of Yitzhak Rabin. AOC felt the heat from pro-Palestinian groups who regard Rabin as a war criminal.

Judging Amy: Amy Coney Barrett, a devout Roman Catholic and a staunch conservative, is Trump’s pick to replace Ruth Bader Ginsburg, a Jewish liberal icon, on the Supreme Court. Democrats are so outraged at Trump and Senate Majority Leader Mitch McConnell for trying to rush through a nomination weeks before the election that Sen. Chuck Schumer, the minority leader, says everything is on the table should Democrats win the presidency and the Senate. That includes statehood for Puerto Rico and Washington, D.C., and ending the filibuster. (Unmentioned by Schumer, but also likely on the table: expanding the high court.) The Republican National Committee is running the video of Schumer, ostensibly as a means of rallying the Republican base, but it is Democrats who are making it go viral.

Lieberman pressed to leave: Matt Lieberman, Joe Lieberman’s son and a candidate in the jungle primary for an open U.S. Senate seat, is under pressure from Georgia Democrats, including more than 300 Jewish Georgians, to drop out, the Atlanta Journal-Constitution reports. If one candidate fails to win 50% in the Nov. 3 jungle (or open) primary, it goes to a runoff between the top two vote-getters on Jan. 5. The leading Democrat is Raphael Warnock, a pastor. The concern is that if Lieberman does not drop out, the race will be left to two Republicans. Lieberman’s prospects were dealt a blow over the summer when a novel he wrote about a friendship between a Jewish man and a racist who kept an imaginary slave came to light. 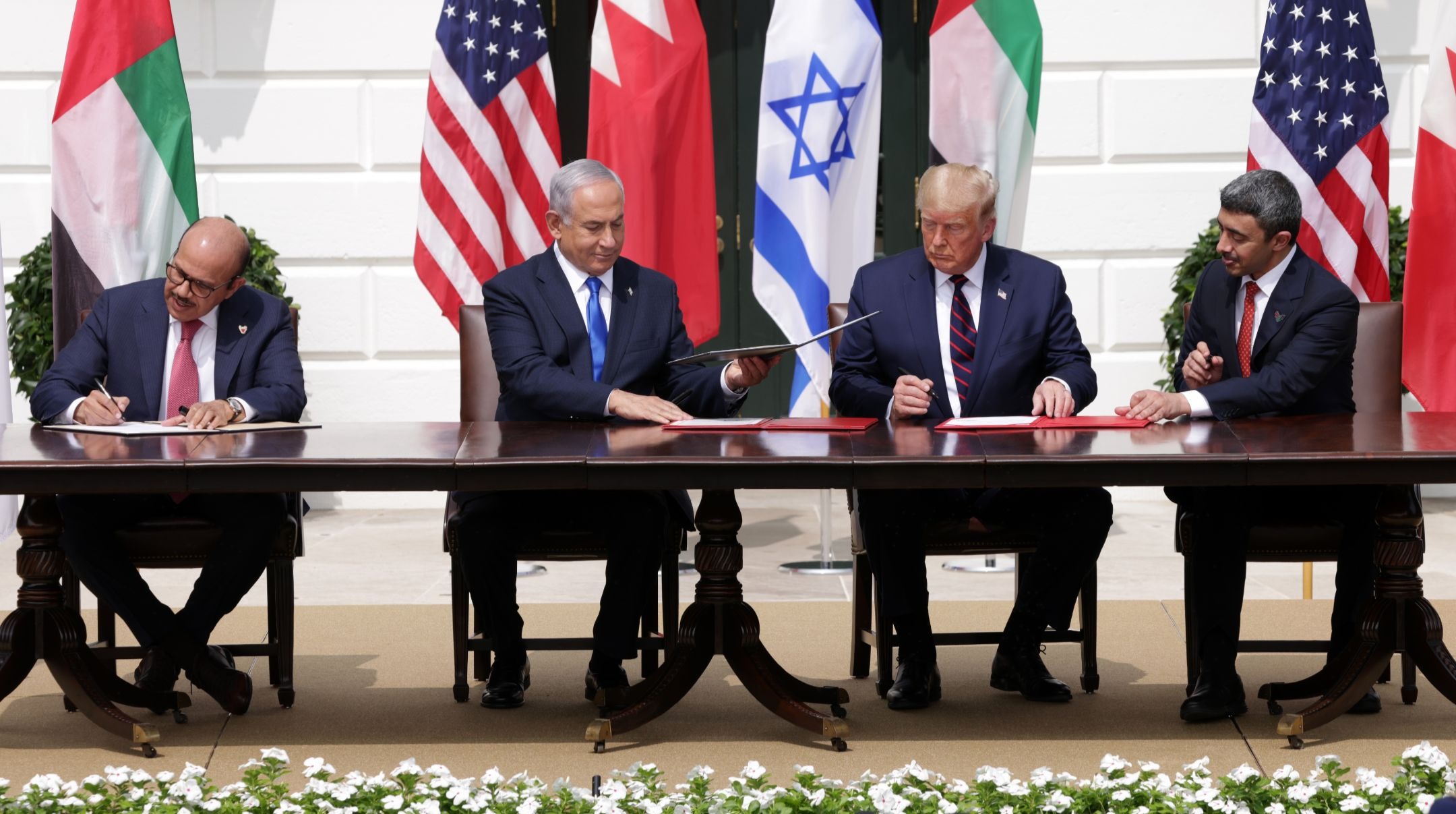 The Abraham Accords, the normalization agreements between Israel and the United Arab Emirates and Bahrain, have effectively frozen the Palestinians out of peace negotiations — for now, Mairav Zonszein writes in Jewish Currents. She surveys the Palestinian cognoscenti about what they think comes next. 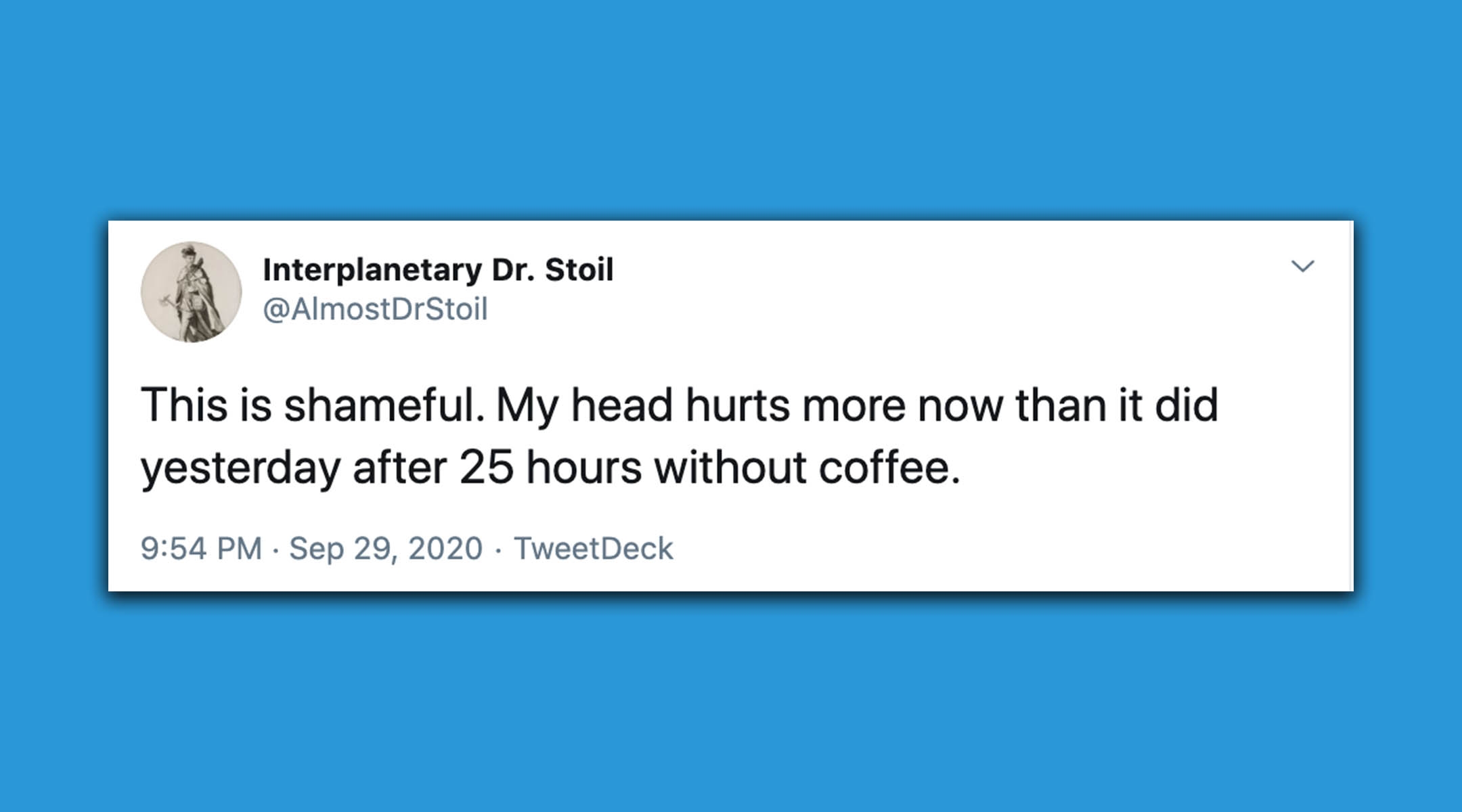 Rebecca Shimoni Stoil, an assistant professor of history at Clemson University, learns that in presidential debate season there are things more wearing than Yom Kippur.

The post Jewish Democrats drew outrage with their new ad — then Trump made their point in the debate appeared first on Jewish Telegraphic Agency.