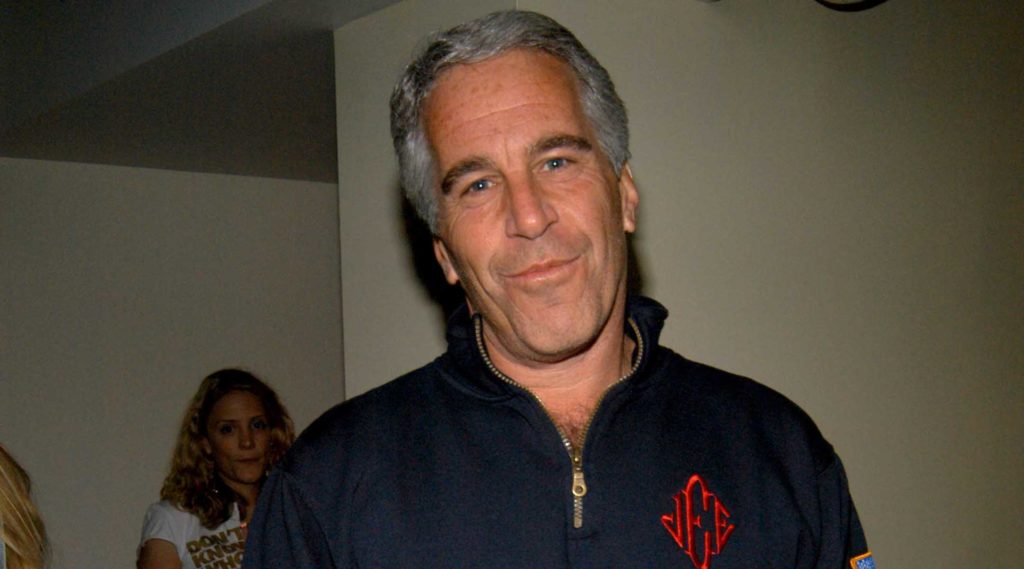 The foundation also donated to several other Jewish causes.

The school’s administration stated in an email sent Tuesday evening that Epstein gave it “a significant gift” in 2007. Tax documents for the foundation show that the amount of the donation was $500,000.

“At the time, the source of the foundation’s funding was not made known to the School,” read the email, which was sent from Ramaz’s chairman, Philip Wilner, and head of school, Jonathan Cannon. “However, we very recently learned that the foundation was associated with Jeffrey Epstein, whose unconscionable behavior is widely known.”

Epstein was arrested and indicted for sex trafficking earlier this month. The financier is accused of having sexually abused dozens of underage girls. A decade ago, he served 13 months in a private wing of a county jail after agreeing to a deal that has since been criticized as an extremely light punishment.

In the email, Ramaz said that the donation was used to establish an educational program. The school says that almost all of the money has since been spent. The school also committed in the email to implement measures to ensure greater transparency regarding major gifts, and to identify the major donors associated with foundations before accepting gifts from them.

“We are confident that reviewing and improving our approach will further strengthen our development process, reflecting our commitment to honoring the strong values on which Ramaz is founded,” the email says.

The donation to Ramaz came the same year that Epstein gave more than $14 million to the YLK Charitable Fund, one of Leslie Wexner’s charities. The next year, he gave YLK more than $40 million, according to CNBC. Wexner was one of Epstein’s only clients and was his close associate. Wexner says he broke off ties with Epstein 12 years ago, and has said in a statement that he “regretted that my path ever crossed his.”

The year before Epstein went to prison, though, his foundation distributed money to a few Jewish causes. In addition to Ramaz, the foundation’s tax return says it gave $50,000 to the Aspen Jewish Congregation in Colorado, as well as $5,000 to the National Council of Jewish Women.

And the last donation the foundation appears to have ever given went to the YIVO Institute for Jewish Research. That donation, made in March 2011, was the only one made that year and was likewise for $50,000. According to tax documents, it represented 86.1 percent of Epstein’s C.O.U.Q. foundation’s net assets that fiscal year. The foundation shut down the next year without making any further donations.

NBC News has reported on charities that say they did not receive the donations Epstein has claimed to have made.