‘It’s about Hanukkah,’ Fox News host says about Christmas trees after her network’s burns down 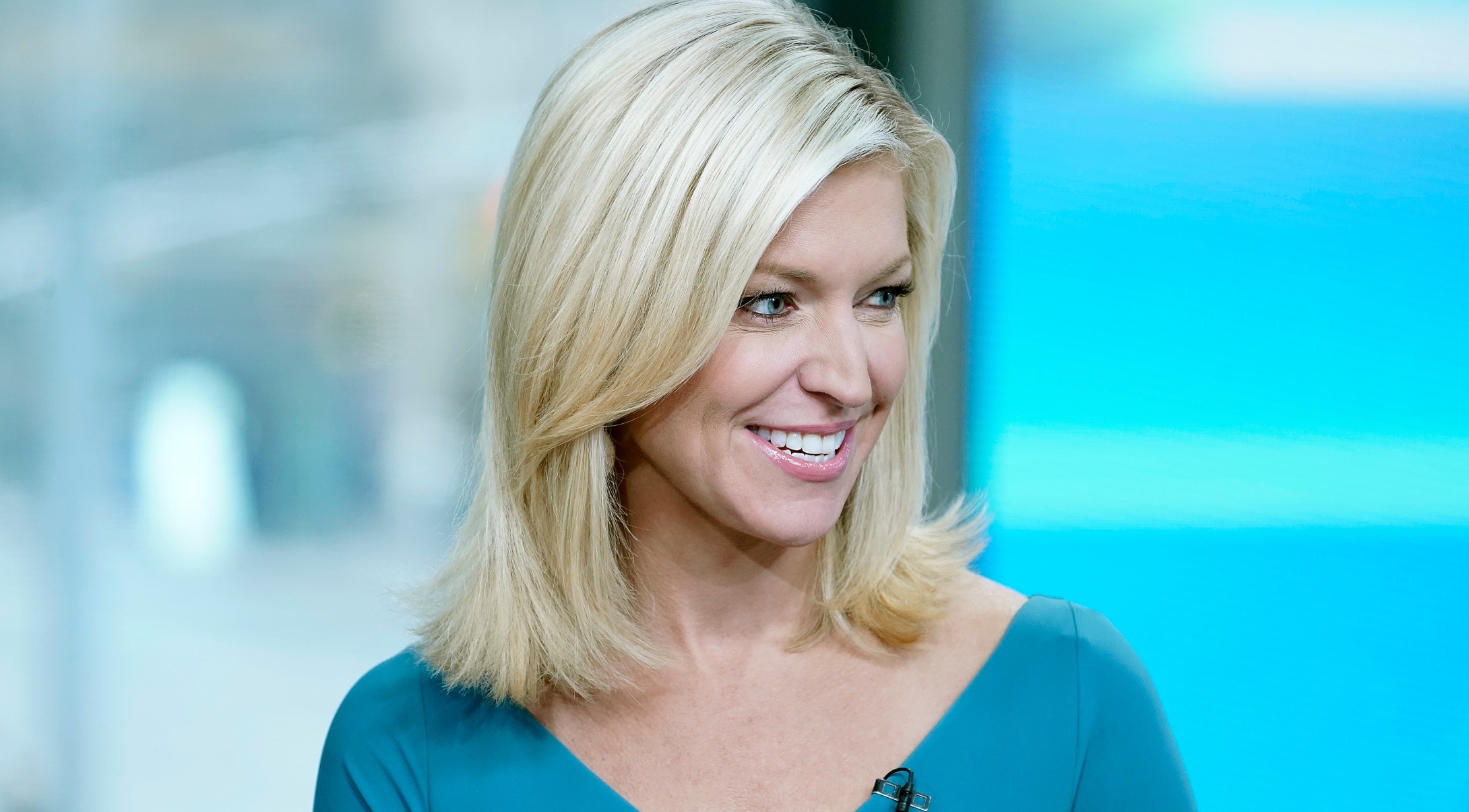 (JTA) — For one thing, Hanukkah is over. For another, you mark the holiday by burning candles, not entire fir trees.

Maybe that was what Fox News host Ainsley Earhardt was getting at when she said that the man arrested for allegedly burning down the Christmas tree outside Fox News Channel headquarters in New York was attacking, among other things, Hanukkah.

“It’s a tree that unites us that brings us together, it is about the Christmas spirit, it is about the holiday season, it is about Jesus, it is about Hanukkah,” Earhardt said on Fox & Friends, the morning show she co-hosts. “It is about everything we stand for as a country and being able to worship the way you want to worship, it makes me so mad.”

Hanukkah commemorates the rededication of the Jewish temple several centuries before the birth of Jesus. The two holidays, Christmas and Hanukkah, are coincidental in their midwinter timings, but in little else.

There is suggestive evidence in the New Testament that Jesus attended a Hanukkah event. The party, described in John 10:22, was not the most successful of mixers: Some angry Jews confronted Jesus about his claim to messiahhood, and it almost ended in a stoning. The apostle does not report any tree-burnings, however.

The Christmas tree outside of Fox News has caught on fire. pic.twitter.com/No7SVK0JeF

One man has been arrested in the Fox News tree-burning, which fully engulfed the 50-foot structure shortly after midnight Wednesday. The right-wing network had dedicated its “All-American Tree,” which had been decorated with red, white and blue ornaments, over the weekend.