Israel’s government appears to be on the brink of dissolving 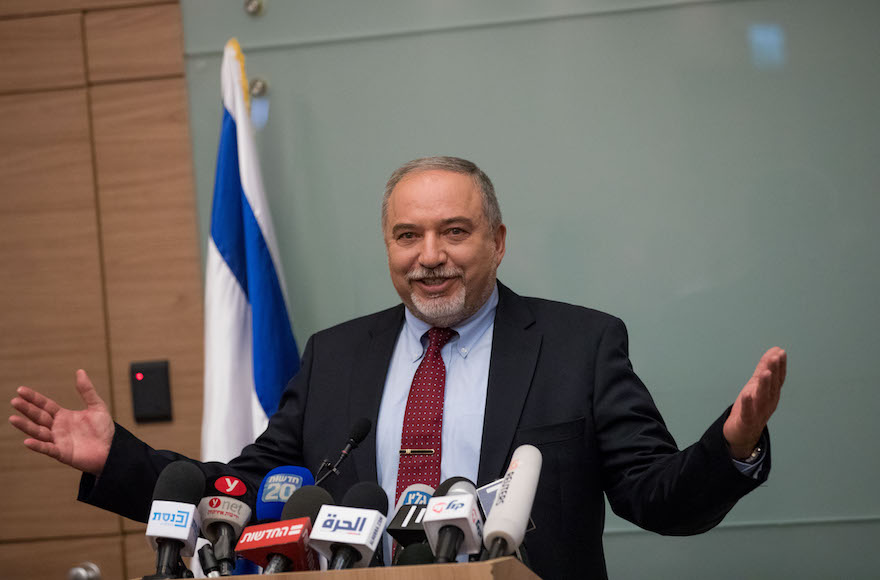 Israel’s finance and interior ministers both want to dissolve the government. If they resign, Prime Minister Benjamin Netanyahu will lose his majority in the Knesset, Israel’s parliament.

Elections are scheduled for late next year, but they will take place in the coming months if Netanyahu dissolves his Cabinet. Israeli coalition governments are usually made up of several smaller parties and almost never last for a full four-year term. Elections often take place following crises that tear apart the coalitions. The most recent election was in 2015; the one before that was in 2013.

The current coalition crisis was triggered with the resignation by Liberman in protest of a cease-fire with Hamas, the terror group that governs the Gaza Strip, following a 25-hour bombardment of southern Israel. Liberman’s resignation means that Netanyahu now serves as prime minister, defense minister and foreign minister, the three most senior positions in government. Liberman’s exit also means that the governing coalition holds only a two-seat majority in Knesset.

Technically, Netanyahu can hang onto that majority and ride out the rest of his term. But a few of his ministers — who lead their own parties — are making conflicting demands of him.

“As things stand, the best thing for the citizens of Israel and the Israeli economy is to hold elections as soon as possible,” Kahlon said, according to The Times of Israel.

The cease-fire with Hamas halted an escalating conflict on Israel’s southern border. Hamas fired 460 rockets at Israel, and Israel responded with 150 airstrikes in Gaza. It was the heaviest fighting between the sides since their 50-day war in 2014.

The post Israel’s government appears to be on the brink of dissolving appeared first on Jewish Telegraphic Agency.