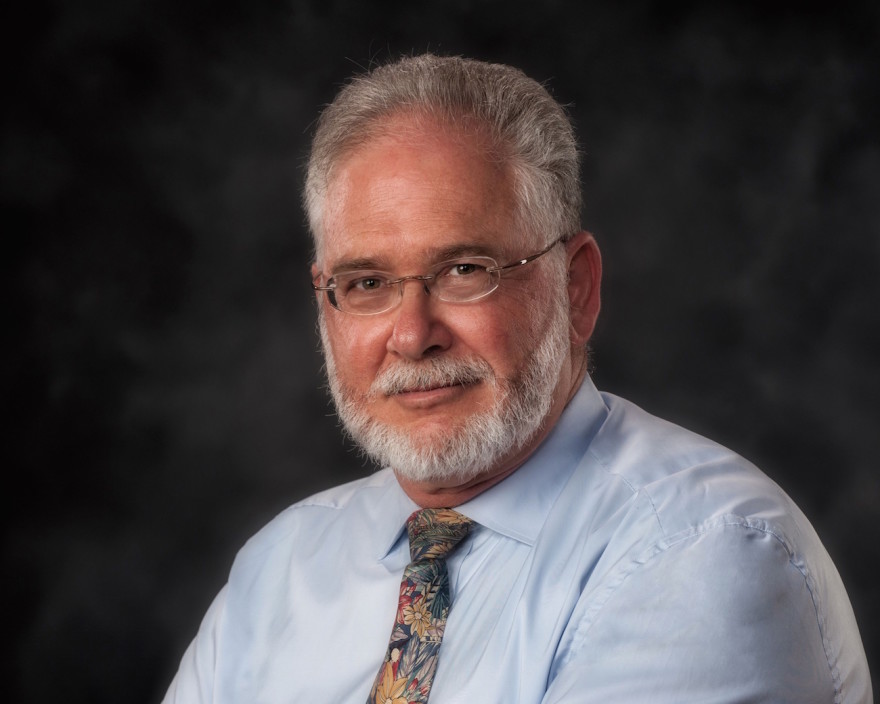 Rabbi Uri Regev, the founder and CEO of Hiddush.

(JTA) — For years, American Jewish groups have agitated for more religious pluralism in Israel. And year after year, the Israeli government has acted as if the country’s demographic and political realities make any kind of substantial reform impossible.

The latest version of an annual survey disputes that claim: It shows that Jewish Israelis disapprove of how their government handles religious issues. It shows that they want more liberal religious policies. And it says they want American Jews to intervene in the debate.

The one wrinkle is that when Jewish Israelis talk about “religious freedom,” they’re mostly talking about a different set of issues than their American counterparts. American Jewish institutions have poured their energy into changes at the Western Wall and blocking restrictions on Jewish conversion. But Jewish Israelis mostly care about quotidian issues like public transit on Saturdays and government funding of yeshivot.

Those are some of the takeaways from an annual survey of Jewish Israeli attitudes on religion and state, conducted by Hiddush, an Israeli organization that supports religious pluralism. The survey questioned 800 Jewish Israelis in July 2018, and had a margin of error of 3.5 percent.

“The overwhelming majority views negatively the government’s policy on religion and state, opposes practically every aspect of any decision or any issue, whether it’s the [military] draft or marriage or public transit on Shabbat,” said Rabbi Uri Regev, the founder and CEO of Hiddush. “The public does want freedom, does oppose government decisions and policies. The public wants Diaspora Jewish involvement in promoting religious freedom.”

As it does every year, the survey found that the Jewish Israeli public is far more liberal on religious issues than their government is. The Israeli government’s religious policies are largely administered by the haredi Orthodox Chief Rabbinate, which only recognizes Orthodox rabbis, Orthodox weddings, Orthodox conversion and Orthodox kosher certification. Israel bans nearly all public transit on Shabbat. It does not recognize same-sex marriages performed in the country.

But two-thirds of Israeli Jews support separation of religion and state — an increase of 10 percentage points since 2012. Seventy percent support government recognition of all forms of marriage, including civil marriage — an increase from 53 percent in 2009. Sixty-six percent support all major denominations of Judaism — Orthodox, Conservative and Reform — enjoying equal status in Israel.

Nearly half support recognition of all forms of Jewish conversion, while an additional 28 percent support a liberalization of current conversion regulations. More than 70 percent want increased public transit on Shabbat.

“There is a consistent and continual decline in people’s preference for the Orthodox option,” Regev, who is a Reform rabbi, said regarding marriage. “The self-righteous claim of the Rabbinate to be the authentic, authoritative, legitimate representative of halachic Judaism is not borne out by the people.”

The survey does have some good news for fans of Israel’s religious status quo. On issue after issue — from conversion to marriage to kosher certification, younger respondents favored more traditionalist policies than their elders. While more than 80 percent of respondents over age 50 support separation of religion and state in Israel, for example, only 42 percent of those under 29 do.

Regev said part of this divide is due to high haredi birth rates. But he said it’s also due to “an element of contrarianism you find in young people.”

And while only 22 percent of Israelis identify as religious or haredi — and 13 percent self-identify as Conservative or Reform — a greater part of the population has traditional religious tendencies. Nearly half of Jewish Israelis observe Shabbat partially or fully. And given the choice between different types of weddings, most would still opt to be married in an Orthodox ceremony — either under the Chief Rabbinate’s auspices or outside of it.

But while 76 percent of Jewish Israelis express dissatisfaction with the current government’s religious policies, it may not make a difference. Israelis have not historically voted on religious issues — prioritizing security and economic concerns. Even so, the survey found that most Jewish Israelis are more likely to vote for a political party if it supports increasing religious freedom.

“If they waver between party A and party B, and party A took a strong stand on this issue, it’s going to win brownie points with the voters,” Regev said, adding, however, that “It will depend on what happens, to a great degree, shortly before the elections,” which are scheduled for next year.

Whether or not they vote on religious issues, Jewish Israelis say they want Diaspora Jewry’s help in advancing religious pluralism. Two-thirds expressed support for Diaspora groups “working to strengthen religious freedom and pluralism in Israel.” That includes 65 percent of those who voted for Israeli Prime Minister Benjamin Netanyahu in the 2015 election. Netanyahu froze a compromise last year — backed by American Jewish groups — that would have expanded a non-Orthodox prayer plaza at the Western Wall.

The Western Wall has been the top religious policy priority for American Jewish groups over the past several years. But it doesn’t register with non-haredi Jewish Israelis. They told Hiddush that their most important religious issues were, in order: reducing government funding of Orthodox yeshivot, instituting civil marriage and allowing public transit on Shabbat. American Jewish groups have also pushed for civil marriage, but haven’t spoken out significantly on the other two issues.

“It’s not about giving carte blanche to American Jewry,” Regev said. “It’s saying, these are things we feel strongly about… and we welcome your help.”

“Clearly there is a disconnect over the wall,” he added. “The wall, unlike marriage, is a symbol of what many American Jews feel so strongly about that in Israel is seen as a marginal issue at best.”