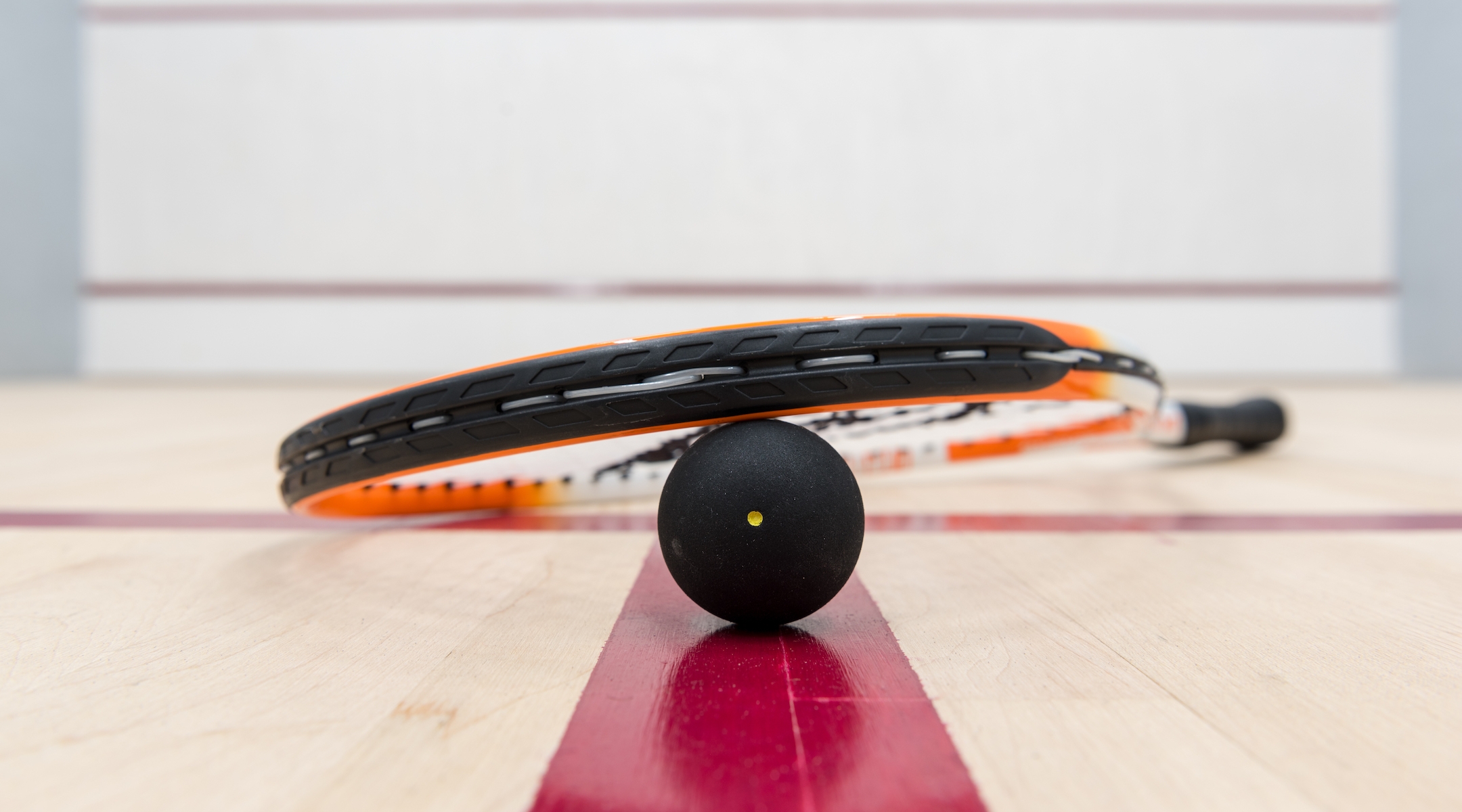 (JTA) — The Israel Squash Association said it would sue the World Squash Federation if the organization does not ensure the team can compete in the world championships scheduled to take place next month in Malaysia, according to the Jerusalem Post.

Israel and Malaysia do not maintain diplomatic relations and Israelis are barred from visiting the South Asian country. Malaysia’s former prime minister Mahathir Mohamad once said he was “glad to be labeled antisemitic.”

The competition, which begins Dec. 7, was originally set to be held in New Zealand but was moved to Malaysia as a result of COVID-19 restrictions in New Zealand.

Responding to a request by the president of the World Squash Federation, Gerard Monteiro, the head of the Malaysian squash organization, said the country “would not be able to guarantee [Israeli players’] safety and well-being.”

Aviv Bushinsky, chairman of the Israeli organization, suggested moving the competition to Israel.

“I find it impossible to believe that in this modern era, there is still a place for discrimination, as well as the mixing of political considerations and sport,” Israel’s Minister of Sport and Culture Chili Tropper said in a statement, according to the Jerusalem Post.

In 2019, the International Paralympic Association stripped Malaysia of the right to host the competition that year after the country refused to allow Israeli athletes to participate.

If the matter isn’t resolved, the Israeli team plans to sue the World Squash Federation at the Court of Arbitration for Sport, an independent court.