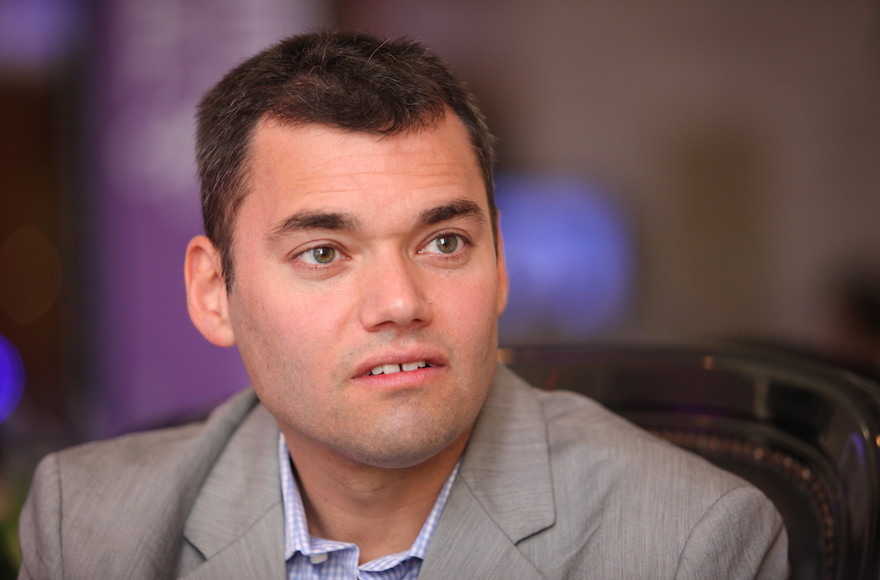 JERUSALEM (JTA) — The Attorney General’s Office in Israel is investigating a spate of incidents in which prominent left-wing activists have been detained and questioned about their politics and ideologies when trying to enter the country.

According to a report in Haaretz, Deputy Attorney General Dina Zilber has asked the Shin Bet, Israel’s domestic intelligence service, to clarify the reasoning behind its actions, which have been a source of controversy both domestically and abroad. Her investigation follows a complaint by the Association for Civil Rights in Israel. Zilber plans on chairing a meeting on the issue in September.

Haaretz also reported that Knesset member Nachman Shai had called on the state comptroller to begin an inquiry into what he described as the “blacklist of people denied entry.”

“Israel, which boasts of its democracy and its freedom of expression, cannot impose such restrictions on visitors,” he said. “The war on terror and on delegitimization is one thing, but gagging people is something else entirely. This causes great damage to Israel’s international standing and its democratic values, as they are perceived overseas.

“I have no idea how the list is put together and who appears on it, but it’s reminiscent of totalitarian regimes.”

In the most recent case to make the news, Peter Beinart, a prominent liberal Zionist journalist and commentator, was interrogated at the Tel Aviv airport. He was visiting the country with his wife and children for a family affair. Israeli Prime Minister Benjamin Netanyahu said in a statement Monday that he had spoken with Israel’s security forces about Beinart’s detainment and called it an “administrative mistake.”

Others questioned recently include Simone Zimmerman, a co-founder of the progressive Jewish group IfNotNow; Abby Kirschbaum, who works for an Israeli-Palestinian tour company; and the novelist Moriel Rothman-Zecher.

Israeli officials say the questioning is just a matter of security, ensuring that those entering the country are not militant extremists or, in Koplow’s case, possibly carrying something dangerous in their luggage. The officials insist they are not interested in political stances or opinions of Israel’s prime minister.