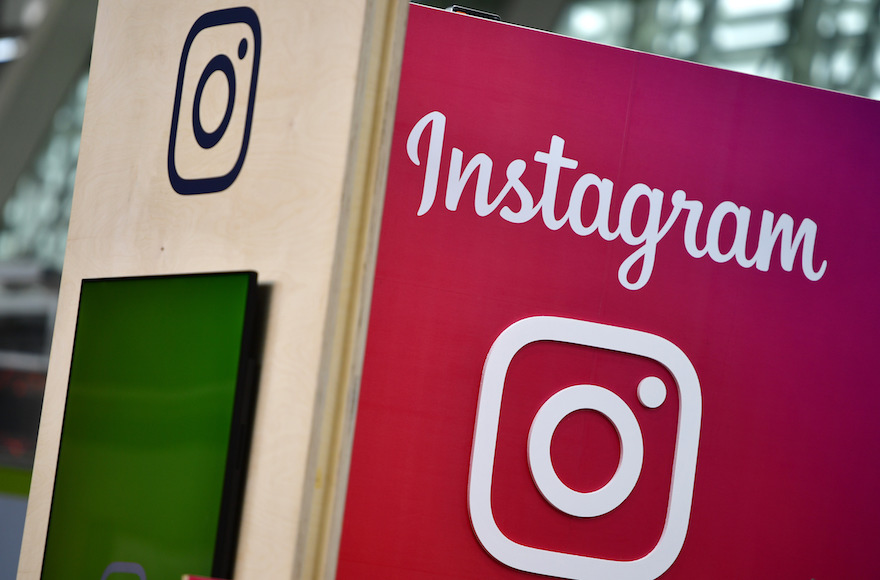 The Facebook-owned site deleted “#911wasdonebythejews” and “jewsdid911,” both of which promoted the conspiracy that the Jews were responsible for the 9/11 terrorist attacks in 2001.

On Monday, The New York Times reported that it had found nearly 12,000 posts under the latter hashtag. The Times also said it found other anti-Semitic hashtags that referenced Nazi ideology.

Even after the two hashtags were taken down, reporters for The Atlantic and Forbes said they could still easily find anti-Semitic posts on Instagram.

Social media sites, including Twitter and Facebook, have come under fire for not doing enough to crack down on hateful content. Facebook said it was looking into the hashtags after it was notified of them by The Times.

Robert Bowers, the suspect in the killing of 11 worshippers at a Pittsburgh synagogue complex on Saturday, used the far-right social media site Gab to rail against Jews. The site was founded in August 2016 in response to Twitter banning some right-wing accounts due to hateful content.