In Rosh Hashanah call with rabbis, Biden calls for ‘swift confirmation’ of Deborah Lipstadt to be antisemitism monitor 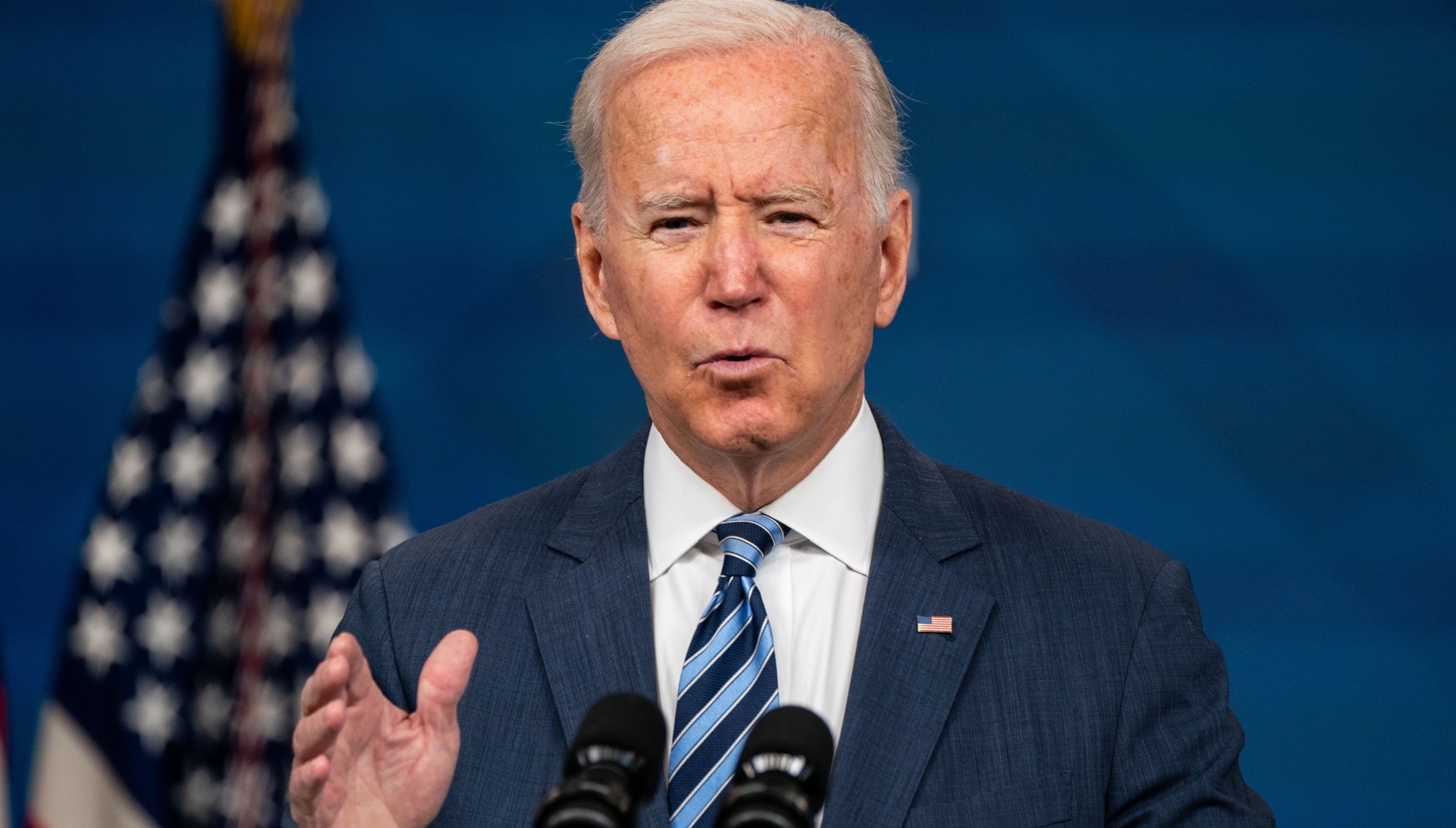 WASHINGTON (JTA) — In a Rosh Hashanah call Thursday with a thousand rabbis across the denominational spectrum, President Joe Biden rededicated his presidency to combating hate and extremism and called on the Senate to swiftly confirm his nominee for antisemitism monitor, Deborah Lipstadt.

In the afternoon webinar, Biden was asked how he intended to combat a spike in antisemitic incidents. He noted that the attorney general, Merrick Garland, was hiring staff to coordinate the prosecution of hate crimes and that his administration was tracking extremist groups in what he called “America’s first-ever comprehensive effort to take on the threat of domestic terrorism.”

The president also cited his nomination in July of Lipstadt to be the State Department’s antisemitism monitor. The Senate has yet to take up the nomination.

“Now there’s no one more qualified and I called her for a swift confirmation in the Senate,” Biden said of the Emory University Holocaust historian.

Biden said he launched his campaign in April 2019 in part because of his frustration with former President Donald Trump’s failure to unequivocally condemn the deadly neo-Nazi march in Charlottesville, Virginia, in 2017. He said his children and grandchildren pressed him to run.

“We’re not going to stand for our fellow Americans being intimidated and attacked for who they are, what they believe, and that’s across the board,” Biden said. “Sometimes reform is preceded by serious serious breach of decency and people see it.”

Describing his meeting last week in Washington with Israeli Prime Minister Naftali Bennett, Biden noted their political differences — Bennett is a hawk and opposes some U.S. Middle East policies, particularly the U.S. leader’s efforts to reenter the Iran nuclear deal. But Biden said Bennett was a “gentleman” and pledged “unwavering” support for Israel.