LONDON (JTA) — Two and half years ago, Murray Lee voted in favor of the United Kingdom leaving the European Union.

A Jewish real-estate agent from northern London, Murray shared the concerns of many in the leave camp over the United Kingdom’s perceived vulnerability to Europe’s immigration problems. If England remained shackled to Brussels’ policies, he and other leavers argued, they’d pay the price for the exodus of work and asylum seekers from the Middle East and beyond.

Murray is still worried by those issues. But now, he is also concerned about the damage that the turmoil around the Brexit vote — in which the leavers won a narrow majority of 52 percent — may be wreaking on the British economy and Murray’s industry, not least in the Jewish hub of northern London.

“I don’t think we knew then what we know now,” Murray said about his vote, about which he now has some regrets. “We were badly advised.”

Referencing predictions of an economic downturn over the next 15 years, he added: “Unfortunately, I never thought of it.”

Murray, a real estate agent with 45 years of experience who founded the Dreamview Estates agency on Golders Green Road, has seen housing prices drop by around 10 percent from their peak levels in 2016, with some assets attracting little to no bids, he said.

A busy artery running through the pricey neighborhood that gave it its name, Golders Green Road features multiple Israeli and kosher eateries and shops such as Florentin, Hummus Bar and Yarok, that reflect the heavily Jewish makeup of the area.

A bit further up the road, Richard Dangoor, managing director at his Jewish family’s real estate agency, Hausman & Holmes, has seen a drop of about 20 percent in the number of sales since the Brexit vote.

The London bubble may have burst not only because of Brexit uncertainty, but also because “prices had become unaffordable,” Murray said. He and Dangoor both said they don’t at this point fear for the viability of their business.

More broadly, though, shares in British firms have taken considerable hits following the Brexit vote. The pound had lost nearly 15 percent of its value against the dollar since January 2016.

Complicating matters is the uncertainty and anger around the terms of Britain’s withdrawal as stipulated in a draft agreement that Prime Minister Theresa May made public last month, after lengthy negotiations. The document says that the United Kingdom will have to adhere to E.U. laws — including on unencumbered immigration within the bloc — for the duration of a two-year transition period, but lose its representation in its government bodies.

The document’s shortcomings triggered a no-confidence vote inside May’s Conservative party, where it angered moderates and hardliners alike. She survived last week’s vote, but it also revealed that she had lost the support of more than a third of her party’s own lawmakers in the House of Commons, British parliament’s lower house.

With less than four months to go before the proposed deal expires, the shaky support for it is raising the specter of the United Kingdom crashing out of the European Union with no deal. Economists warn that such a spectacle would be disastrous for a country that depends on the E.U. for 53 percent of its imported goods and services and for 44 percent of its exports.

In central London, this uncertainty is hitting the housing market particularly hard, said Dangoor, a father of three. 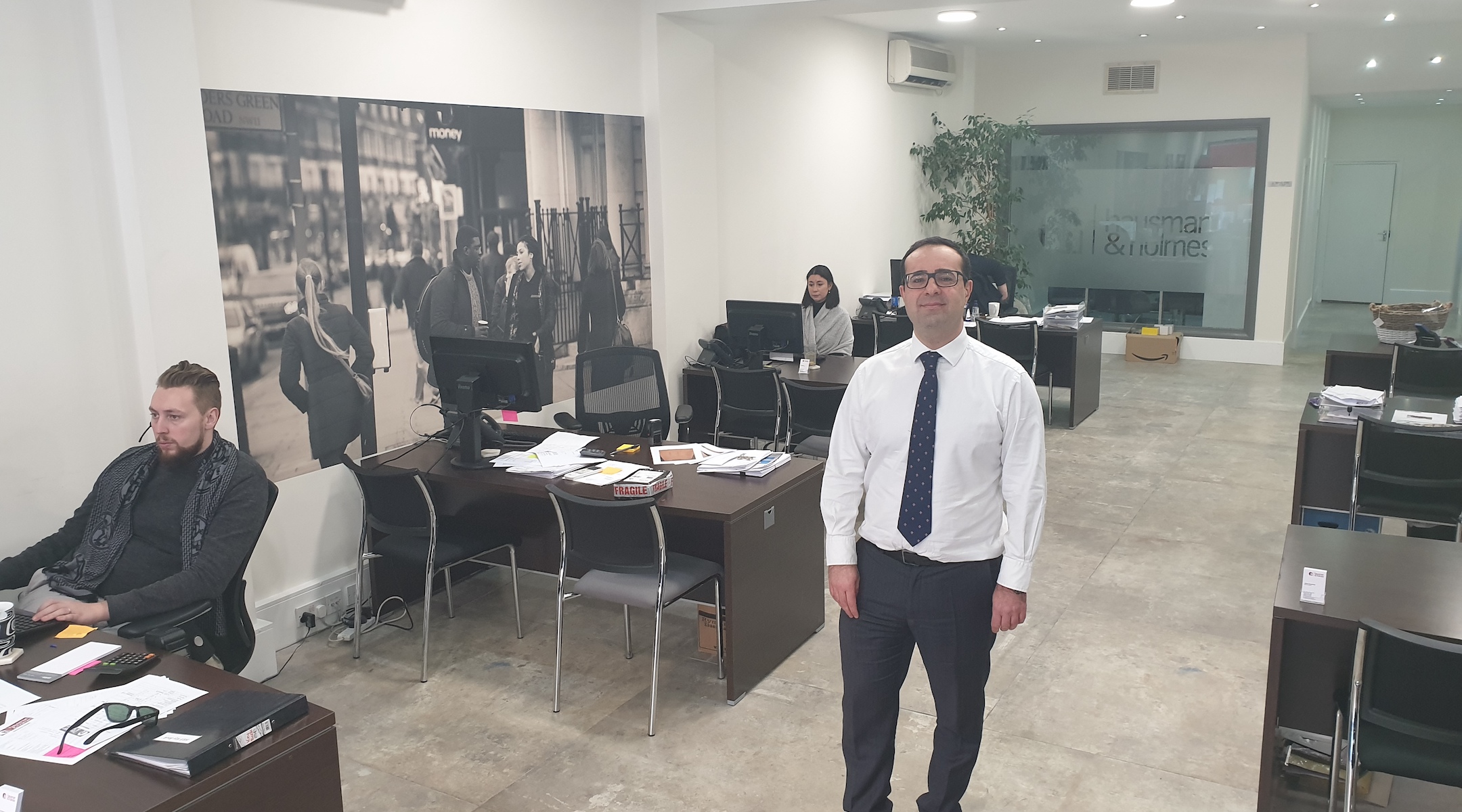 The drop is less noticeable in suburbs, though, due to low interest rates that mean “owners aren’t forced to sell,” Dangoor said. Suburban assets that “tick all the requisite boxes” still fetch premium prices as “these areas are insulated by a micro-bubble of their own and buyers looking for a family home a have longer term-view point,” Dangoor added. But the number of transactions is down there, too, “because people are concerned,” he added.

Murray puts it another way.

“Would you buy a house for a million pounds if you weren’t sure that it’d be worth that tomorrow?” he said.

May’s tenuous position over Brexit increases the likelihood of an election and her government’s replacement with a cabinet headed by the leader of the Labour opposition, the far-left Jeremy Corbyn.

For Murray and Dangoor, a Corbyn-led government is menacing  because of his support for rent control and a mansion tax. Some economists have warned that Corbyn’s election could cause the property market and the pound to crash.

Mark Ruben, a 57-year-old hotelier who recently bought a $7 million home in London, wasn’t waiting to see what will come to pass. Earlier this year, he sold the property, which he called his “dream home,” partly out of concern over Corbyn winning an election and imposing a mansion tax, he told JTA.

And then there are the specifically Jewish concerns about a Labour government.

Corbyn, who has called Hamas and Hezbollah his friends and said that British “Zionists” don’t understand British irony, has been battling allegations of anti-Semitism, including from the former chief rabbi of Britain, Jonathan Sacks. Earlier this year, all of Britain’s leading Jewish newspapers in a joint editorial warned that Corbyn could pose an “existential threat” to British Jewry.

Murray, who specializes in the heavily Jewish northern London market, is already seeing what he called “the Corbyn effect” on some of his clients, he said.

“It shocked me the third time,” he said of owners seeking to sell property out of fear of Corbyn’s election. One buyer, Murray said, told him: “I’m selling because I’m going to Israel if Corbyn gets elected.”