In Europe, the boycott Israel movement is weaker than you think

AMSTERDAM (JTA) — To the world’s oldest Zionist organization, the Boycott, Divestment and Sanctions movement “could within just a few years become a real existential threat” to Israel.

The vision of Theodor Herzl, who founded the World Zionist Organization 122 years ago, “could collapse before our eyes,” reads the warning on the group’s website.

The alarmist tone is characteristic of how many Israel supporters, including some of its leaders, view the international movement promoting a blanket boycott worldwide on all things Israeli. Beginning in 2005, the BDS movement has set out to isolate Israel the way apartheid South Africa was made a pariah in the 1980s.

But 15 years later, there is ample evidence to suggest that BDS not only has failed in delegitimizing Israel in any meaningful way, but is now struggling to defend its own legitimacy throughout Europe, the United States and beyond.

“In the early years, I suppose there was more panic about BDS,” said Daniel Schwammenthal, the director of the American Jewish Committee’s Brussels-based Transatlantic Institute. “But particularly in recent years, it has become clear that, so far at least, BDS has not had any significant economic impact on Israel.”

The latest example of the limitations of BDS unfolded in the Netherlands in recent weeks after a mainstream left-wing party, Green Left, passed a motion endorsing BDS as “a legitimate means to help Palestinians in their fight for justice.” The motion vowed to oppose legal attempts to limit BDS abroad – a reference to judicial and legislative crackdowns on the movement in the United States, France, Spain, Germany and beyond.

Amin Abou Rashed, Hamas’ fundraiser in Holland, celebrated the vote as a precedent on Facebook, writing “All salute the Green Left!”

His jubilation was premature. Days later, an outcry forced Green Left to say that despite the motion, it actually “is not in favor” of boycotting Israel. The vote was about freedom of expression, the party said, and “not meant as an endorsement of the goals of BDS.”

On Tuesday, 150 protesters, most of them affiliated with the Christians for Israel group, gathered outside Green Left’s headquarters in Utrecht with signs accusing the progressive party of endorsing anti-Semitism.

The reversal came on the heels of an about-face by PGGM, a Dutch pensions group that divested from Israel in 2014 over its activity in the West Bank. In January, PGGM removed Israeli banks from its blacklist.

Efforts to boycott Israel, and especially its presence in disputed territories, do succeed from time to time. The cancellation last year of an Israel concert by the singer Lorde was celebrated as a major BDS success in the cultural field. Another boost came last year in Airbnb’s announcement that it would delist Israeli settlement homes from its vacation rental website (though settlement listings are still available).

On the government level, the biggest success in a long time for the BDS movement in Europe has been a bill in the lower house of Ireland’s Parliament that would ban the import or sale of goods originating in the territories. It has not yet been adopted as law.

Overall, however, the BDS failures in the Netherlands reflect the movement’s wider problems in Europe. 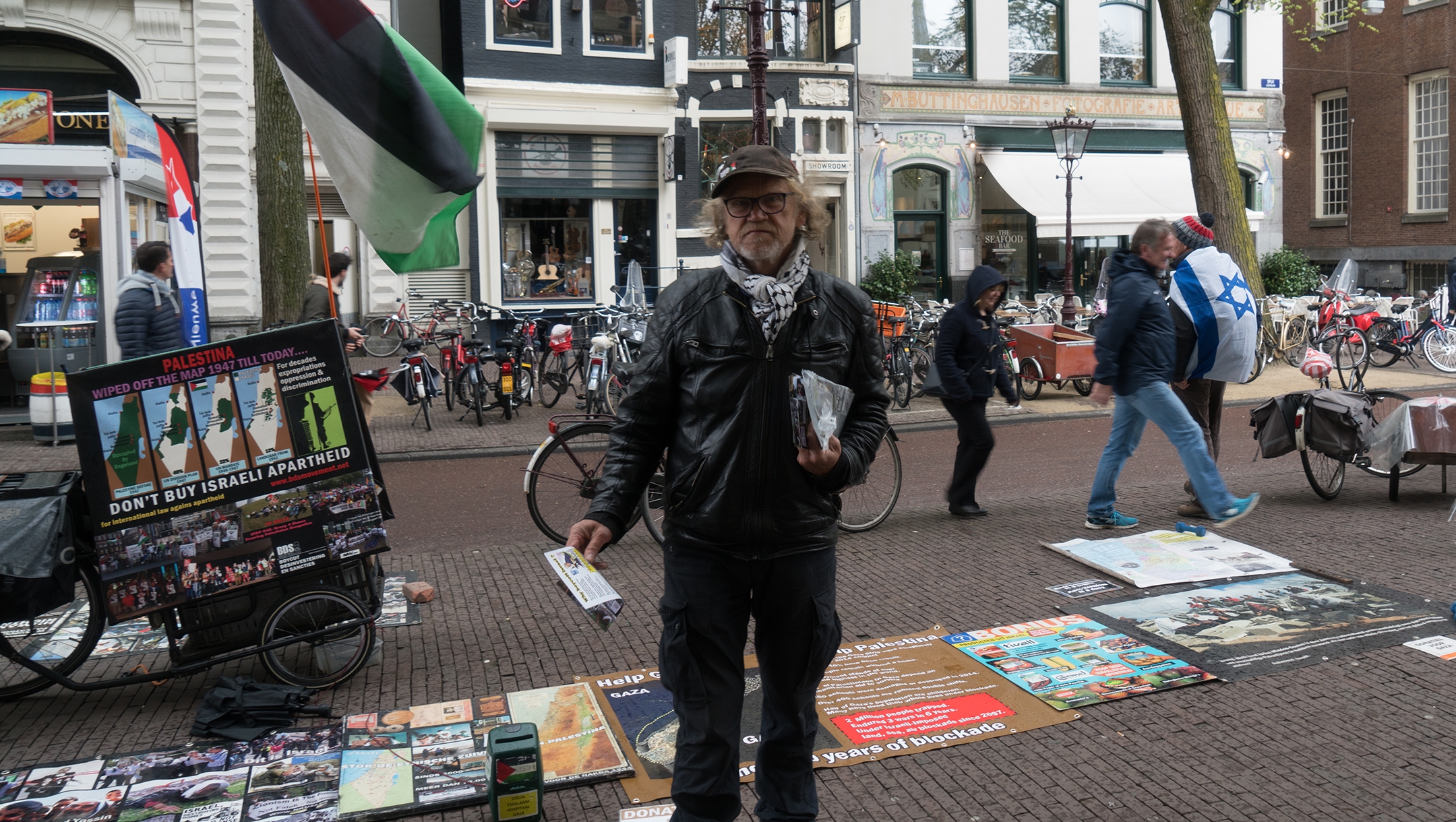 Nowhere are those problems more evident than in Spain, which only five years ago was among the most favorable environments on the continent for BDS. But since 2011, dozens of Spanish municipalities have been forced to drop their endorsement of BDS because the judiciary, including its highest courts, regard the promotion of an Israel boycott as a form of incitement to hate.

In France, dozens of BDS activists have been convicted of that offense per a law from 2003. The United Kingdom’s government has said it is promoting similar legislation.

Part of the BDS backlash seems to be tied to efforts to confront Europe’s growing anti-Semitism problem — despite BDS leaders’ insistence that they oppose Jew hatred.

President Emmanuel Macron in 2017 became the first head of state in France to call anti-Zionism a form of anti-Semitism. In January, Prime Minister Justin Trudeau of Canada said BDS is “unacceptable” because it is “often linked” to the discrimination of Jews. And last year, the Berlin State Office for the Protection of the Constitution for the first time classified BDS as a form of anti-Semitism.

In January, a survey among more than 4,000 respondents in the United Kingdom revealed that only 10 percent of them supported boycotting Israel. The backers were far more likely to espouse anti-Semitic views completely unrelated to Israel.

These shifts appear to be connected to widespread harassment on campuses of pro-Israel students by BDS activists, but also to the prevalence of anti-Semitic hate speech at BDS demonstrations in Europe and on social networks by boycott promoters.

In one incident in Amsterdam, BDS promoters blasted a song titled “Free Palestine” during a rally in November around a World War II memorial site. It celebrates the actions of a female suicide bomber who blows herself up in Tel Aviv. One protester told a Jewish person who filmed the event, “Cancer Jews, you people don’t exist, you’re made up.”

In an incident at another rally at the same site in December, another participant was filmed saying “The Jews are the enemy of all people.”

Seen together, such instances represent a development in which “BDS has become a vehicle for anti-Semitism, and is being used to harass Jews, especially on campuses,” Schwammenthal said. He added that “one must not let one’s guard down vis-a-vis BDS. That they have not succeeded so far does not mean they won’t in the future.”

“And it has also managed, I think, to blacken Israel’s name in some circles, though this is not easy to measure,” he said.

In the United States, more than half of the statehouses have passed measures preventing government contracts for entities supporting the boycott.

Economists can discern no impact by BDS on Israel’s trade relations, in which the European Union is its largest partner. Bilateral trade with the bloc totaled about $38 billion in 2017, with Israeli exports accounting for $13 billion – a 44 percent increase over 2009.

In 2017, exports to the EU increased by 20 percent over the previous year. It was part of an overall leap that for the first time in Israel’s history brought its exports over the $100 billion threshold.

In 2018, the volume stayed largely unchanged with a slight drop of $700 million in exports to the European Union. Ireland was one of four EU member states whose import of Israeli products in 2018 had risen by more than 30 percent over the previous year.

A controversial EU regulation from 2015 requires separate labeling for goods produced in Jewish settlements. Although it is theoretically binding for all its member states, the regulation has gone unheeded except in a handful of countries.