WASHINGTON (JTA) — Israel has spied on the United States, which does not make every report of Israeli spying true.

The two thoughts — seemingly contradictory but in reality not — had difficulty coexisting in some minds on Thursday, after Politico ran a story saying that former intelligence agents believed Israel was behind cellphone listening devices found in the vicinity of the White House.

Chief among those minds was President Donald Trump. “I don’t believe that,” he told reporters Thursday on the White House lawn. “No, I don’t think the Israelis were spying on us. I really would find that hard to believe. My relationship with Israel has been great.”

To be clear, there’s much about the latest accusation that renders it questionable. But does Israel spy on the United States? It has in the past and, various reports over the years suggest, the likelihood is that it continues to do so. (Which would make Israel no different than many allies who spy on — and are spied on by — the United States.)

Here’s a guide to testing the veracity of spying claims.

The past as predicate:

Of course, Israel has spied; the best-known case is Jonathan Pollard, the served close to 30 years in prison for a massive intelligence breach and who currently is on parole and living in New York.

Pollard wasn’t exactly an outlier. At the same time that the civilian Navy analyst was squirreling classified documents to his Israeli handlers, so was a lesser-known civilian Army analyst, Ben-Ami Kadish.

But Pollard ended it, right?

Israel pledged to the United States after Pollard’s 1987 sentencing to never again spy on its ally, and Israeli officials noted the longstanding commitment in the wake of the Politico story.

Espionage does not always involve a leap into cloak and dagger; it can evolve from simple business conversations. That’s what happened in the mid-2000s when Lawrence Franklin, a Pentagon official pleaded guilty to sharing information with Israeli officials.

Was it spying? The Israelis insisted that their officials were simply sharing information on Iran with a sympathetic U.S. official. But Franklin said that on at least one occasion he shared classified information with Naor Gilon, the embassy’s political officer, and that Gilon purchased gifts for him.

Franklin also traveled to Israel to attend the annual Herzliya conference on security, run by the Interdisciplinary Center, which is independent but with close ties to the Israeli government. U.S. authorities banned entry to Uzi Arad, a former Mossad agent who helmed the center, for two years because of his alleged involvement in the Franklin scandal. 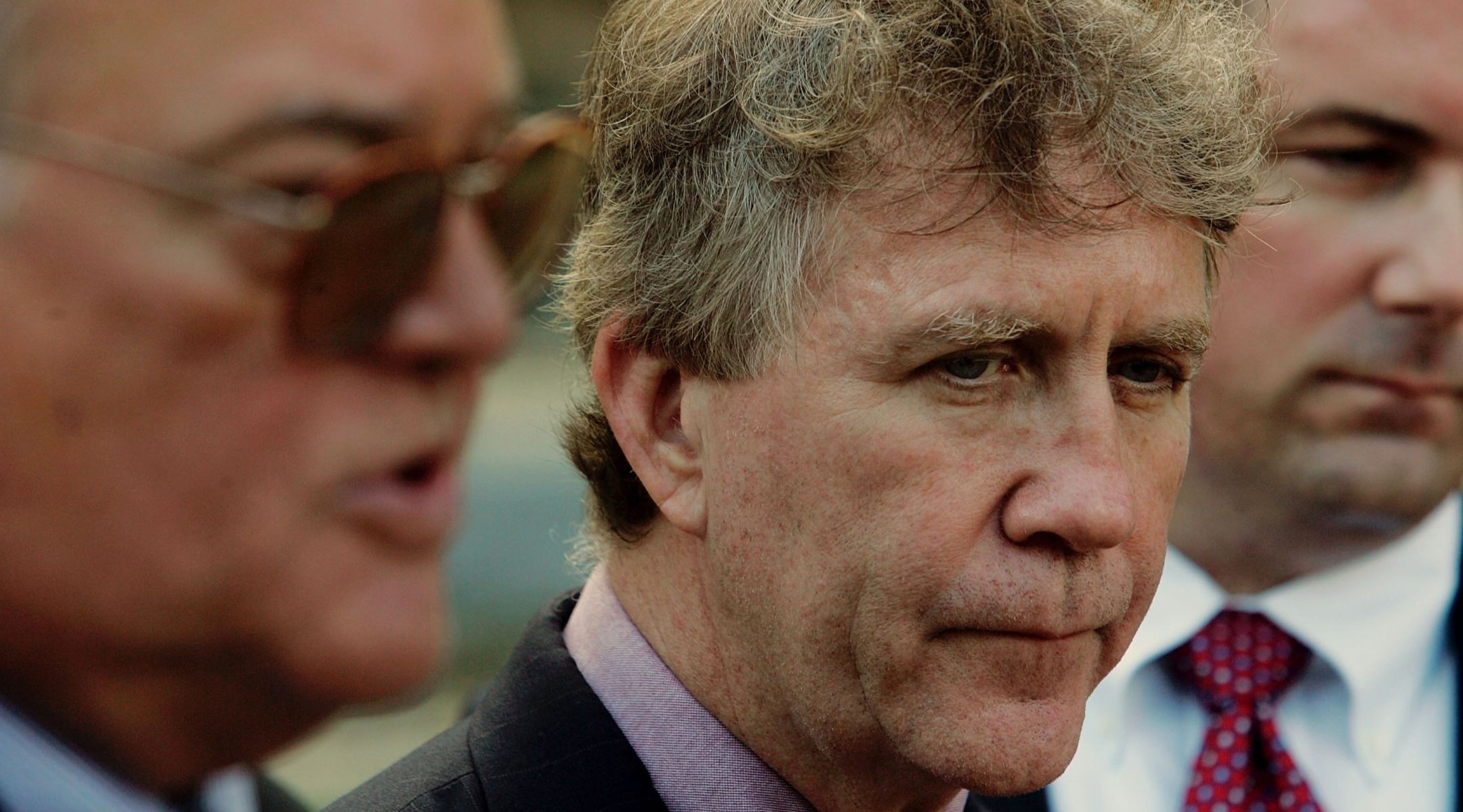 Off the record, senior top U.S. security officials will speak of having been approached by Israeli agents asking for classified information.

And while we’re on the topic of the Franklin case, a close reading of his indictment strongly suggests that the United States found out about his activities because they were spying on Israeli diplomats.

On the flip side, Israel found out that the United States was having secretive talks with Iran because of its intelligence gathering. And in 2015, the Wall Street Journal reported that Israel was spying on the talks themselves. What infuriated the Americans, the Journal reported, was not that Israel was snooping — that was par for the course — but that the Israelis were sharing the information with U.S. lawmakers in a bid to scuttle the emerging nuclear deal. (The Israelis claimed their intel came from their surveillance of Iranian leaders involved in the tales with U.S. and European officials.)

But it happens less often than you’d think

Breathless accounts of Israeli spying seem too irresistible for some outlets, perhaps fed on a reputation for being everywhere that the Mossad has not discouraged.

There are tells, however: In the latest instance, the sources were three former officials who hedged their bets. It was “pretty clear” Israel was responsible for the devices.

The officials, in other words, were guessing. They were also “former” with no direct knowledge of the provenance of the devices.

There are still cadres within the U.S. intelligence community that never got over the Pollard affair, and are aware of an occasional Israeli effort to blur the lines between diplomacy and espionage, and have axes to grind.

Zalman Shapiro, a U.S. nuclear scientist based in Pennsylvania, was long dogged by rumors that he supplied Israel with nuclear material ahead of the 1967 Six Day War. But he was not only never charged, he maintained his security clearance until his death in 2016 .

The likelihood is that Shapiro, who was active in pro-Israel organizations, was part of an official U.S. relaying of nuclear material to Israel. It’s not something that U.S. officials would ever confirm; the United States and Israel are both committed to silence over Israel’s nuclear capabilities.

Two years ago, a pretty Israeli diplomat asked a congressional staffer out on a date. He thought she was spying. But what she probably really wanted was … a date.