How Judaism helped me survive my divorce 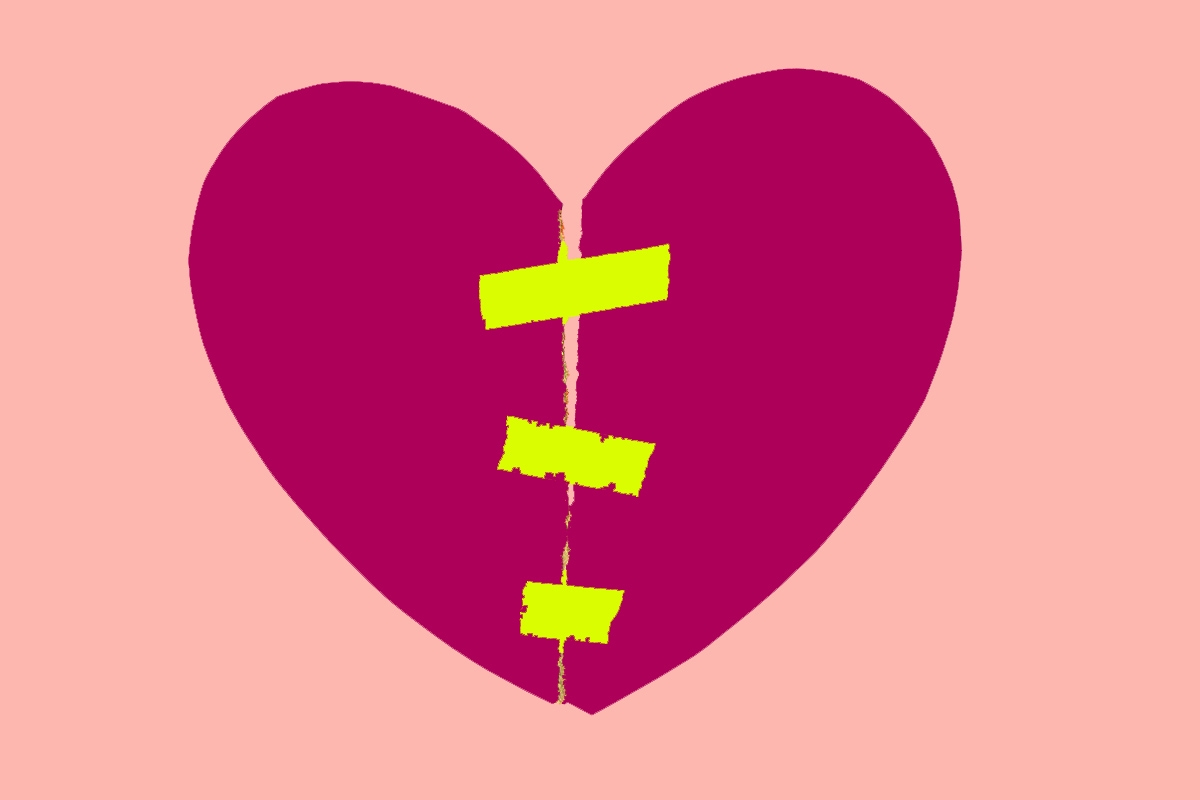 My first and most important goal as I journeyed through the terrible process of divorce was to make sure my children were OK. I wanted to be there for them, and help them with their pain, anxiety, sadness and anger — something that was particularly challenging as I suddenly had half as much time with them.

But first I had to deal with my own pain. I had to learn to live half of the time without my children, and I had to learn how to effectively co-parent. Fortunately, I was not alone — I found support in my friends, my family, in therapy and in my synagogue community.

And although I did not expect it at all, our Jewish practice is what helped my kids and I heal and become whole again.

During the final year of my 12-year marriage, I disconnected from many things as I was putting all my energy into saving something that could not be saved. I also disconnected from Judaism, in part because my husband was more secular and I tended to be more religious. I tried to adapt my life and become less observant in order to preserve “shalom bayit” (peace in the home). Needless to say it didn’t work.

Alongside the deafening silence of my failing marriage, I found myself in spiritual distress. I continued to engage in Jewish rituals and showed up at my congregation in my usual pattern. But I was just going through the motions — I felt empty and disconnected.

Before my rabbi knew that I was going through a divorce, I got an email from him asking me if I would again be willing to chant from the Megillah on Purim. My immediate internal reaction was “I can’t do this … not with everything going on in my life.”

But I didn’t want to refuse. So instead I wrote back and said, “Sure, I will chant the same verses as last year.”

In hitting “send” on that email, I realized that I had to get myself together. I needed to mentally prepare myself for standing in front of the congregation, and I had to practice the Hebrew. And an amazing thing happened: Through practicing, and then through the action of chanting in front of the congregation, something within me changed. It was one of the first public things that I had done without my husband. Finally I felt like I had the opportunity to be myself, and my confidence began to return.

And just like that, it no longer felt like a chore to try and engage in Judaism. My desire to study, and to pray, returned. And once our house was sold and the divorce made official, my observance increased. At last I had the freedom to observe my religion the way I wanted, so I devoted more time to studying and created a home full of Jewish rituals.

At first, I suspected that I clung to Judaism because it was integral to who I had been. I didn’t expect it to help me through a difficult separation, but that’s exactly what it did. Jewish rituals, like observing Shabbat, helped me center myself and realize my blessings.

For my children, practicing Judaism is something we all enjoy doing together — even if they were reluctant at first. My 8-year-old son, my middle child, realized Shabbat was fun because it was “laid back.” He now enjoys getting to uncover the challah or extinguish the Havdalah candle. My older daughter, 11, enjoys reading and singing along to the Shabbat blessings; my younger daughter, 6, enjoys Jewish books.

I’m learning that my Jewish practice guides my life: how to interact with others, how to honestly analyze who I am, and how to do my part to help make the world a better place. And that’s something I can build upon even when my kids are with my ex-husband. When they’re with me, we can do things like family services. But even when they’re not around, I have found meaning in various Jewish classes, services, and events.

Despite all the sadness and pain the divorce brought with it, our Jewish practice has helped us heal in this journey. As we forge ahead into the future, engaging in Judaism brings us closer together as a family.