Having kids will age you. Then again, maybe it won’t.

I’m 45, and now that I’ve been a mom for 15 1/2 years, I’ve shed a lot of the naivete I brought to the parenting table when I first got here. One of the many, many ways in which I have changed as a parent is that I now bring a healthy dose of skepticism to “scientific studies” of parenting.

For example, take a study conducted three years ago — and more recently making the rounds on social media — that reportedly shows how the more children a woman gives birth to, the slower her cells are to age. Yes, you read that right. This basically means that as a mother of six, I have a virtual fountain of youth spouting inside me. Clearly my DNA is having a party; my telomeres must be very busy, doing exciting choreographed water ballet numbers reminiscent of Esther Williams!

Now, I’m no scientist. But I feel pretty confident that this is a crock of shit. Let’s examine the evidence: This was me before I had six kids: 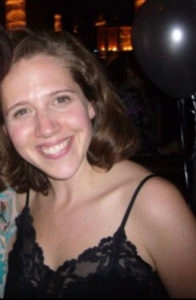 And this is me after having six kids: 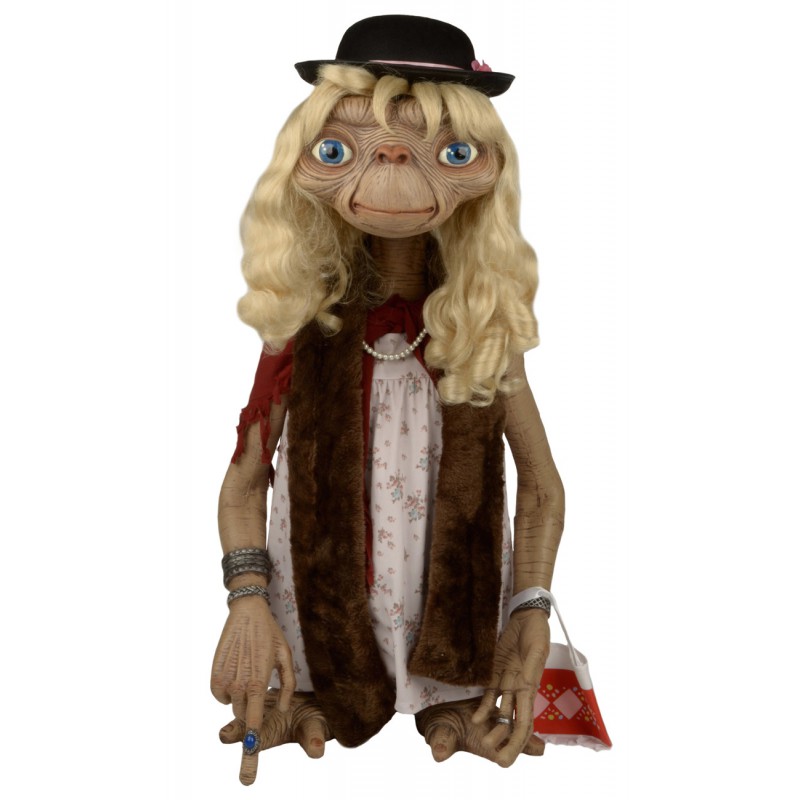 I mean, good for my telomeres — the protective tips at the ends of DNA strands — if they’re all having fun in there. But the journalist and skeptic in me will note that there are also articles out there that show that mothers age MORE rapidly after childbirth, both on the literal cellular level and the metaphorical experiential level.

Again, I am not a scientist, but I really believe even having ONE child ages someone precipitously. Because like it or not, after you have that kid, your life turns upside down. You are no longer the protagonist of your own life. That sounds dramatic, and self-effacing, and not a little depressing, but it’s true: The focus of your life irrevocably shifts when you become a parent.

And being a parent is very different than being a partner — because, presumably, all going well, your partner is not going to suck the very marrow out of your energy-and-soul bones like a kid will. And I mean that in the nicest possible way. After all, your spouse is (in this country, anyway) an adult — and not someone for whom you need to be parent.

Having a little kid is physically and pragmatically taxing: If you’re not the one doing all the wiping and schlepping and feeding, then you’ve got to arrange for someone else to do it. Either way, it’s gotta get done, 24/7. And then, as your kids get bigger, the wiping may stop — but then, even in the best-case scenario of a healthy and independent child, you worry about them making the best choices, being good people and not doing careless things like getting into cars driven by inebriated friends. Those kinds of worries are dense and thick and ugly.

I don’t plan on getting Botox, and I can never remember to put on a serum before I go to bed (because I am so freaking exhausted, obviously). But I have decided that aging (even precipitously) is a price I will happily pay for all this love that these kids bring in my life. These kids wear me out — and that’s part of what I signed up for. And I’m saying that not to be Martyr Mom, but rather as a simple acknowledgement that this parenting thing is reliably, unrelentingly hard — and as they age, it becomes harder in different ways than you’d expect. And that’s OK.

Because, consider this: By the time you hit your 40s, you will see that not all of your peers get the privilege of living to 50. And then you can remember that age — and with it, aging — is a gift.

Back to the scientific studies for a second. While it could possibly, awesomely be true that, thanks to my copious amount of offspring my cells may not be aging, there is a downside: Apparently I’m 70 percent more likely to have dementia later in life. Sigh.