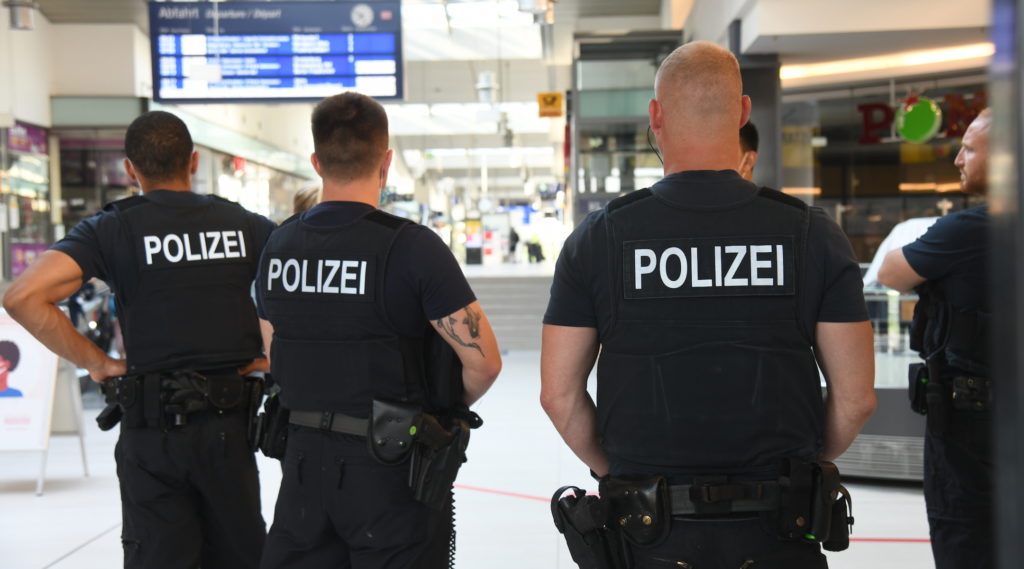 BERLIN (JTA) – The number of politically motivated crimes rose to record levels in Germany last year, including a 15% rise in antisemitic offenses to a new yearly high.

Within that total, the number of antisemitic crimes reported to police across the country rose to 2,351 from 2,032. The vast majority — 85 % — fell into the categories of incitement to hate, insults and propaganda, including Holocaust denial and glorification of Nazi ideology. Fifty-five were violent crimes.

The president of the Central Council of Jews in Germany, Josef Schuster, called the news “absolutely alarming and evidence of Germany’s failure” to deal with the problem. According to the German media, Schuster said that anti-Jewish harassment is found “everywhere, on the street and on the internet.”

Several NGOs noted that many cases are not reported to police.

“A large darkfield study by the criminal investigation unit of the state of Lower Saxony [in the former West Germany] in 2017 showed that only 12% of hate crimes are reported overall,” Alexander Rasumny, a spokesperson for the Berlin-based Federal Association of Departments for Research and Information on Anti-Semitism, or RIAS, which monitors and analyzes anti-Semitism, told the Jewish Telegraphic Agency in a phone interview.

Statistics on politically motivated crimes were first singled out starting in 2001.

Violent crimes with a political motivation jumped by 18.82% over the previous year. There were 11 murders in this category – nine in a right-wing extremist attack in February 2020 on a shisha bar in the city of Hanau.

Meanwhile, a groundbreaking effort has been launched to help sensitize police to antisemitic crimes in the former East German state of Saxony. The state attorney general and state police, working with local Jewish communities, have prepared a new “action guide” to help police recognize antisemitic motivations and take them into consideration in a trial.

“We’re always hearing complaints …  that when it comes to crimes with an antisemitic background, this aspect is either not recognized or not given enough weight,” Dresden’s attorney general, Hans Strobl, said at an online news conference Wednesday announcing the new guidelines.

“We want the police officers who are first on the scene to know what indicators matter in a possible antisemitic crime.”

Schuster called the new guidelines “unparalleled in Germany” and at the news conference urged all of Germany’s states to adopt them.