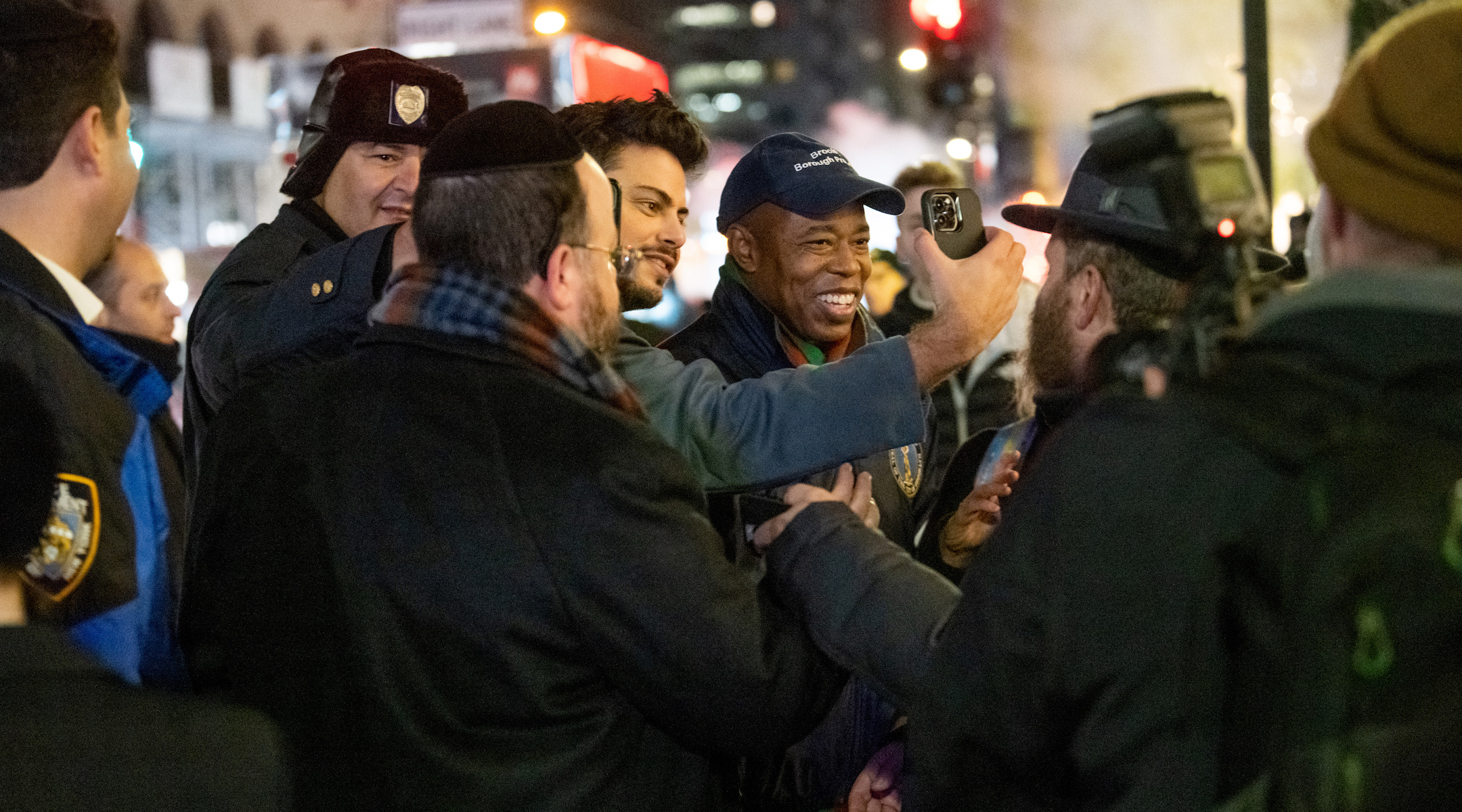 Traditionally, the inauguration of New York City’s elected officials takes place on Jan. 1 at noon. This year, Jan. 1 is a Saturday, meaning the midday ceremony would be happening on Shabbat, when observant Jews typically do not travel.

Adams decided to shift the ceremony until later in the evening after Shabbat ends so his observant Jewish supporters could attend.

Adams has long had a strong base of support within New York City’s Orthodox Jewish communities. In the crowded primary, Adams was a favorite of Orthodox groups in Brooklyn, along with Andrew Yang. Though he did not win a majority of the vote in heavily Hasidic Borough Park in the November general election, Adams mentioned the Hasidic community there in his victory speech.