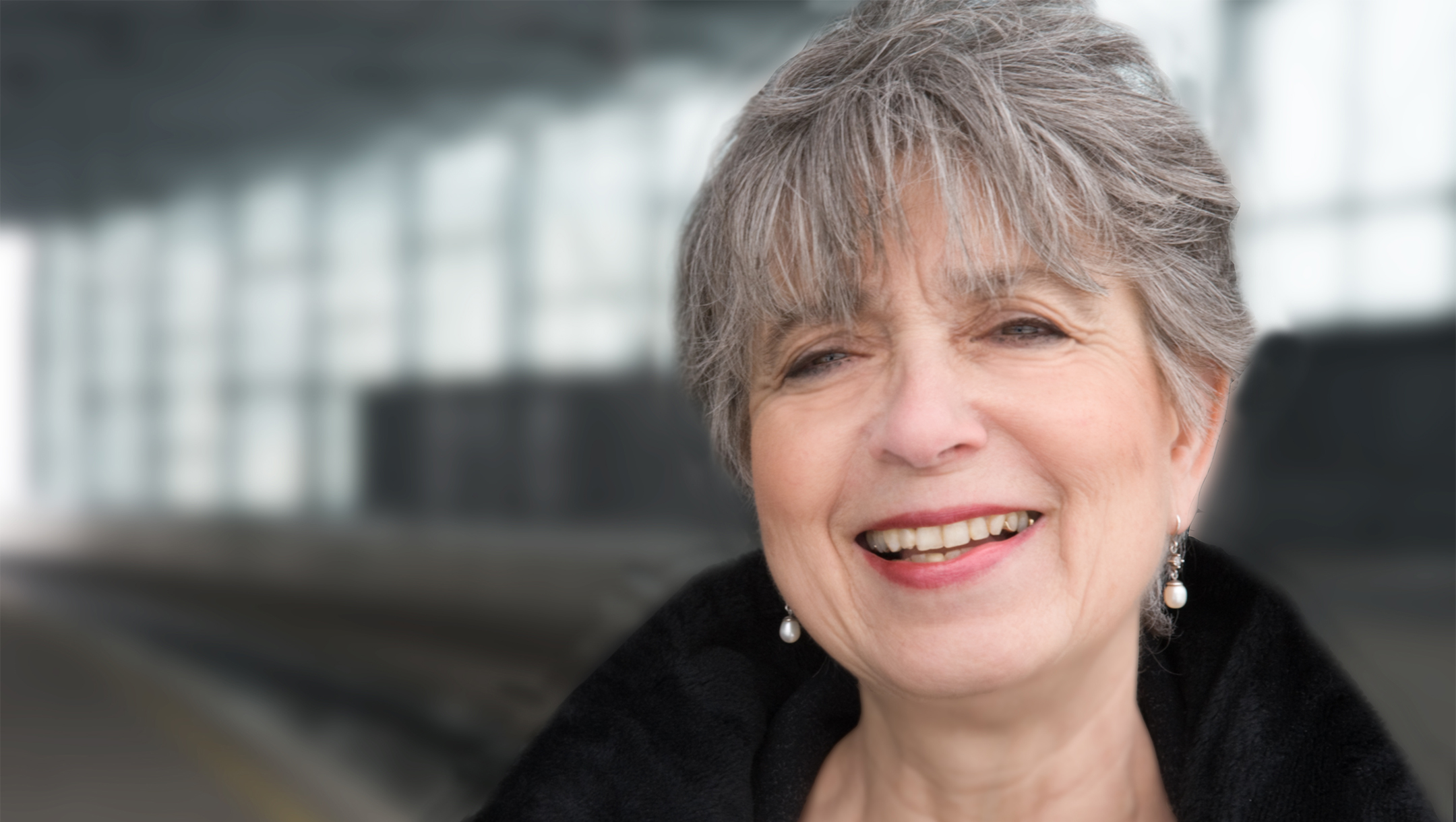 (JTA) — A prominent Reform rabbi in the Netherlands who drew parallels between her country’s COVID-19 safety measures and Nazi practices resigned from her rabbinical council following an outcry.

Tamarah Benima, 71, left the Dutch Union for Progressive Judaism on Nov. 9, the rabbinical council of the umbrella group wrote in a statement.

Benima drew sharp rebuke from several of the country’s major Jewish organizations over a speech she delivered last month in the northern Dutch city of Leeuwarden.

Those involved in enforcing COVID-19 public health measures “have the best intentions,” Benima said. “But as a Jew, what happened in Nazi Germany is a warning to me. Those in power all had the best of intentions. Also when they declared Jews a danger to ‘public health.’ Also when they declared a war against the ‘virus’ of those times. So don’t play with fire by setting aside people in our society as ‘a danger to public health,’ as Health Minister Hugo De Jonge regularly does.”

De Jonge has warned that downplaying the dangers of the COVID-19 virus, as well as a right-wing party’s forum for criticizing the government’s policies on COVID-19, have jeopardized public health.

Yvonne Walvisch-Stokvis, the chairwoman of the Dutch Union for Progressive Judaism, criticized Benima in a statement for what she called “a misplaced comparison between the annihilation of people for who they were and the position of anti-vaccination people today.”

In an email to the Jewish Telegraphic Agency, Benima insisted that she “never mentioned the COVID-policy of the Dutch government with a word” and that this impression owed to “journalistic misrepresentations.“

Benima told the De Telegraaf daily that many people have written her to express their support and gratitude for her comments, and said some have called her a hero.

Comparisons between COVID-19 public health measures and Nazism have proliferated in recent months throughout Europe and beyond. The wearing of yellow stars at protests against COVID-19 measures in Europe specifically has drawn sharp condemnations by Jewish groups.

Following the lead of other European countries, the Netherlands issued an emergency in September that requires that patrons of restaurants and other businesses present a proof of vaccination.