AMSTERDAM (JTA) — Over the past 40 years, the Dutch-Jewish film star Jeroen Krabbe has appeared in dozens of American and international productions, including the television show “Miami Vice” and the 1993 film “The Fugitive,” where he starred alongside Harrison Ford and Tommy Lee Jones.

But back in the Netherlands, countless children know Krabbe as Sinterklaas, the local version of Santa Claus. For a decade, Krabbe has portrayed the classic Christmas figure in an annual holiday parade in which children greet Sinterklaas as he arrives in the country on horseback with his helpers.

Now, at 75, Krabbe is retiring — and perhaps not a moment too soon. In recent years, the event has been mired in controversy because of a growing debate about Sinterklaas’ helper Black Pete, who is portrayed by white actors in blackface at thousands of events across the country. 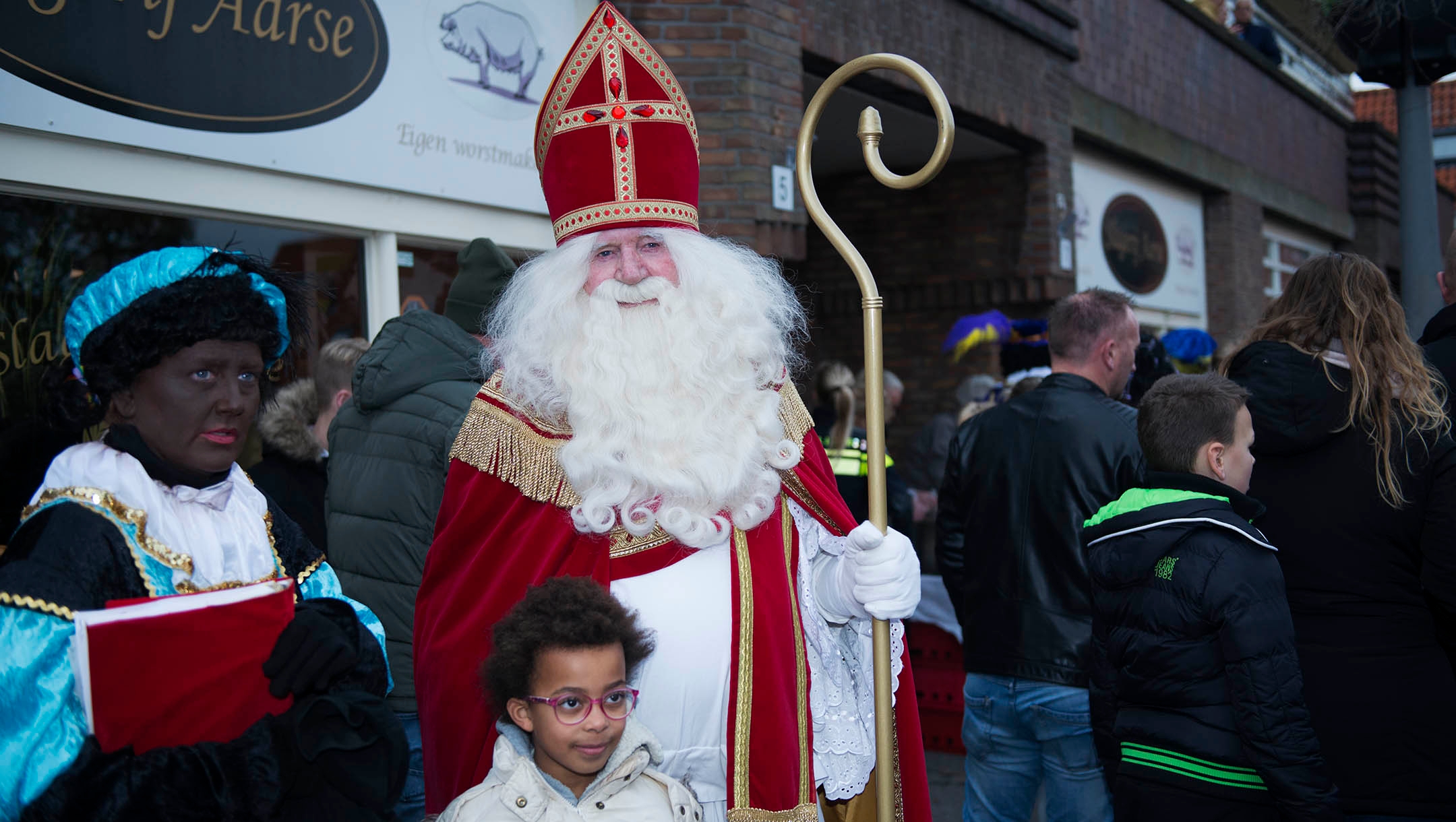 “It has been the highlight of my life,” Krabbe said of his portrayal of Sinterklaus. “Hundreds of thousands of happy people who all want to shake hands with Sinterklaas: locals, Chinese people, black people, Jews, Muslim women who are actually not supposed to shake hands with men for religious reasons.”

Protests have been staged at various Sinterklaus parades by those who find the Black Pete character offensive and a sign both of Holland’s legacy of colonial-era racism and ongoing insensitivity to racial minorities. Some are now calling for abolition of the tradition.

That in turn has prompted furious reactions from defenders of the tradition, who have rallied around the custom in defiance of what they see as a globalist assault on local practices. Black Pete is not intended to demean black people, they claim, and the dark color of his face is a result not of race but of the chimney soot he encounters as he climbs into homes to deliver Christmas gifts.

The controversy has led to some violent clashes. Many schools, especially in Amsterdam, have replaced blackface in recent years with black stripes to indicate the soot.

Krabbe, the son of a Sephardic Jew of Portuguese origin and the grandson of a Holocaust victim, has long campaigned on behalf of Holocaust commemoration and against racism. In an interview with the Dutch news site AD, Krabbe said he favors compromise and that his retirement as Sinterklaas has nothing to do with the controversy. “I stopped because I was too busy, it had nothing to do with the whole Black Pete mess,” he said.

“I’m angry about the stubbornness of the Black Pete opponents. We, the organizing committee, wanted to address the issue of Pete’s color gradually, but they didn’t want to hear us out. They turned their backs to us at the Dam Square, but their kids kept facing us and called out in excitement ‘Pete! Pete!’”

As the protests intensified, organizers asked Krabbe to wear a bulletproof vest for his own safety. He declined.

“A bulletproof vest as f***ing Sinterklaas!” AD quoted him as saying. “So I said: ‘You know what, if they shoot me, then I’ll just die in the saddle. I mean, it’s a party for children. I’m not so brave, but nobody’s going to shoot Sinterklaas.”