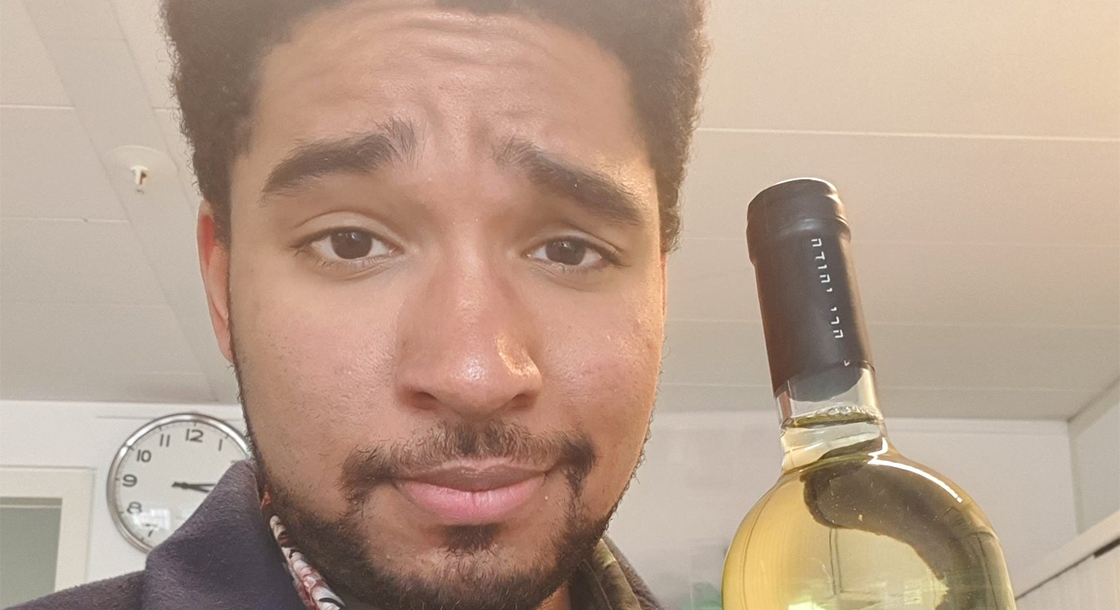 AMSTERDAM (JTA) — As a supporter of boycotting Israel, Mieke Zagt had no intention of marketing Israeli wine when she posted on Twitter a picture of it on sale at the Hema Dutch supermarket chain.

But her tweet, meant to protest the sale, prompted Israel supporters here to mount a social media reaction so successful that the Israeli wines sold out at the Hema and the campaign became the number-one trending topic on Dutch Twitter on Tuesday.

The opening shot for the #tipvanMieke campaign was a tweet that Zagt, a scholar and Electronic Intifada contributor with fewer than 1,300 followers on Twitter, posted Monday afternoon.

“Hey, Hema, you’re selling Efrat wine from Judean Hills [as] made in Israel. Is this possible? Efrat and Judean Hills are in occupied Palestinian land. Efrat is an illegal Israeli colony. Can you verify the origin? #hema #notAgainAye!??” Zagt wrote, attaching a picture of the bottles in question.

In reality, the Efrat Winery is one of Israel’s oldest and located in Tsor’a, a town that is located within Israel’s 1949 armistice line. Despite its name, the wine is not from disputed territory.

But Zagt’s tweet ended in more than a geography lesson.

Gideon van der Sluis, a Dutch-born Israeli business consultant, and several other pro-Israel advocates began engaging on Twitter with like-minded users about Zagt’s tweet, labeling it with a hashtag meaning “TipFromMieke.” Within 24 hours it became the top-trending item on Dutch Twitter, with people from around the country using it with pictures of freshly bought Efrat wine bottles.

Within hours, both the red and white Efrat wines were sold out from the online store of Hema — a huge chain with 525 stores in the Netherlands alone.

The social network campaign seems to have originated with the hard core of Israel’ supporters here — van der Sluis’ efforts to get it to take off were joined by those of Hidde J. van Koningsveld, who heads the CiJo pro-Israel group. But it seems to have reached far beyond the usual suspects from the Netherlands’ Jewish community of about 40,000 people.

Menno de Bruyne, a chief strategist for the Reformed Political Party, had a colleague post a picture of de Bruyne at the office with three Efrat Wine bottles.

Sjoukje Dijkstra, a journalist from Utrecht, wrote on Twitter: “Thanks for the tip! Straight to Hema!”

Henk Bakboord, a dancer and activist for the Jimmy Nelson Foundation for documenting indigenous cultures, also sarcastically thanked Zagt, adding that the Hema store at Amsterdam’s Oostpoort neighborhood still has Efrat wines “but they are selling out fast.”

They began selling even faster after Christians for Israel, an international group whose headquarters is just outside Amsterdam, posted an article on their website and Facebook page encouraging their many thousands of readers and supporters to buy Efrat Wines.

(Christians for Israel, which brings in 120,000 bottles of Israeli wine each year through its own import agency, the Israel Products Center, didn’t forget to plug their own products in their article about Hema.)

Yanki Jacobs, a rabbi from Amsterdam who runs Chabad on Campus here, said he was “delighted” about how the campaign turned out.

“It’s a pleasure to see, just a few days after Purim, something bad turning into something good,” he told the Jewish Telegraphic Agency.

Mieke Zagt, it would seem, had a different outlook on the whole extravaganza.

On Twitter, she seemed to suggest that the people mocking her were engaged in “intimidation and defamation.” Her hecklers, she added, “are showing their real Twitter nature,“ which she called “very disturbing.” Zagt did not reply to JTA’s request for comment on Twitter.

Hema have declined to say how many bottles were sold, citing their policy. But they acknowledged that many of their branches as well as their online store have run out of Efrat wine.

Esther Voet, the editor-in-chief of the NIW Dutch Jewish weekly, said she found the story amusing.