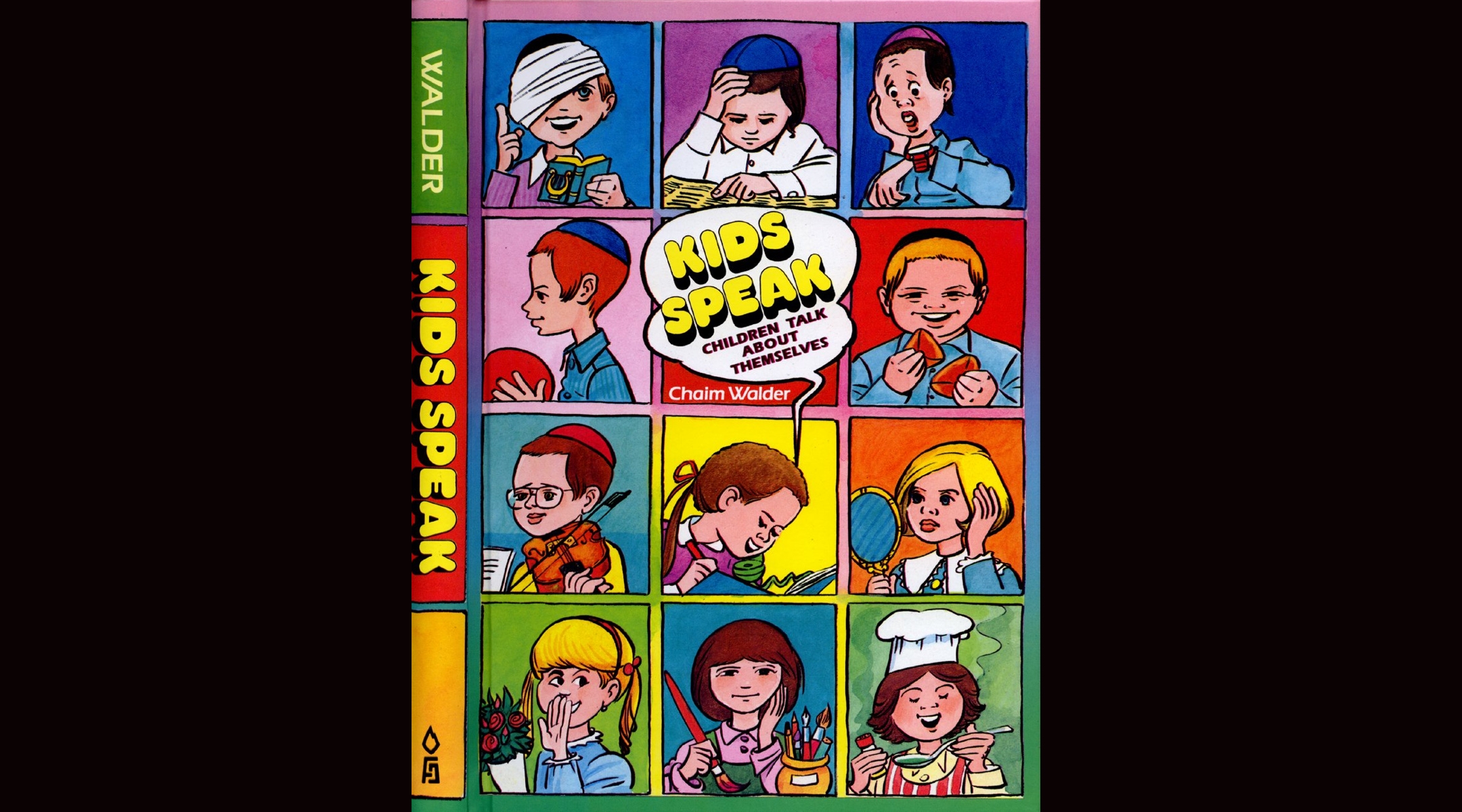 (JTA) — A Judaica and Jewish books store has stopped selling a series of popular children’s books after accusations of sexual misconduct surfaced against the books’ author.

Eichler’s Judaica, located in Borough Park in Brooklyn, made the announcement Tuesday evening, several days after the Israeli newspaper Haaretz published an investigation into alleged sexual abuse by Chaim Walder, the author of the “Kids Speak” series. The books, which have been published since the 1990s, tell stories about Orthodox Jewish children and emphasize a child’s perspective on the the problems they face in their lives. The books are popular among school-age children in Israel and the United States.

Mordy Getz, the owner of Eichler’s in Borough Park, announced the decision in a letter posted to Twitter and Instagram.

“It is with a heavy heart that we inform you that we will no longer carry the books of Chaim Walder in our stores due to shocking allegations recently revealed,” Getz wrote. “This decision was not made lightly and will no doubt come at a heavy financial cost, as these books were bestsellers — but as a business that cares about our community, we cannot ignore the pleas we have received on behalf of the alleged victims.”

In addition to his writing, Walder also works as a therapist and was honored in 2003 with the Israeli prime minister’s “protector of the child” award. According to the investigation by Haaretz, several women accused Walder of initiating sexual relationships with them when they approached him for counseling.

One girl told Haaretz that the alleged abuse began when she was 13, eventually progressing to weekly sexual encounters in a rented hotel room. Walder told another woman, who was 20 when he began a sexual relationship with her, that their sexual encounters “gave him the power to write to the children of Israel,” according to Haaretz.

Walder, who lives in Israel and is a popular speaker in the haredi Orthodox community there, is also a regular columnist and radio host for several Israeli Orthodox publications. He was suspended from two of those publications, Yated Neeman and Radio Kol Hai, on Wednesday in the wake of the allegations, according to Israeli news site Arutz Sheva.

Getz pointed to the contact Walder has with children through his work as a reason to stop selling the books at Eichler’s.

“Given that the access to alleged victims was largely by way of the author’s books and work, we believe that this decision is an essential step in protecting our children and building a safer, healthier community,” Getz wrote.