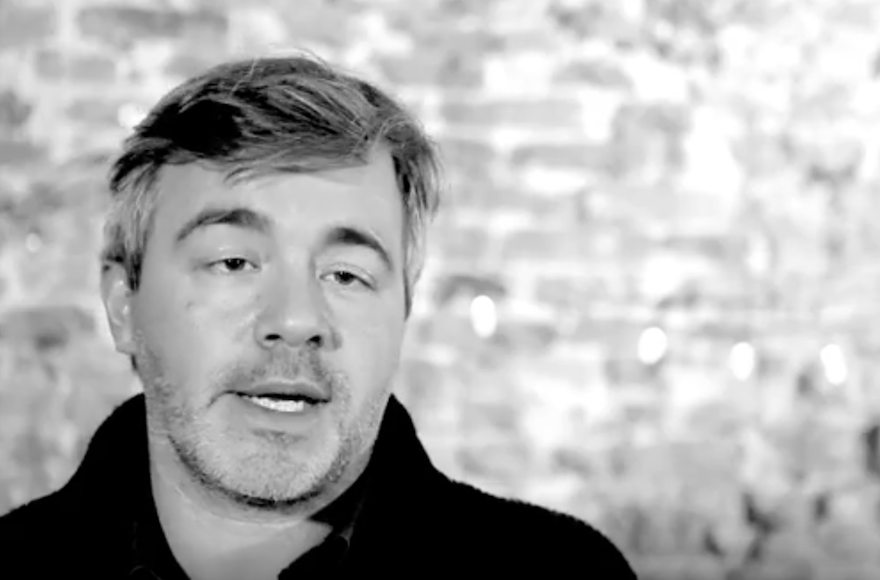 (JTA) — A university lecturer and senior executive of one of Belgium’s main trade unions wrote that Israel poisons Palestinians and kills their children for their organs.

Robrecht Vanderbeeken is the cultural secretary of the ACOD trade union and a philosophy of science scholar affiliated with the Vrije Universiteit Brussel. His column repeating charges vehemently rejected by Israel was published in August on the left-wing news site De Wereld Morgen.

This week, the Interfederal Centre for Equal Opportunities, or UNIA, a state watchdog on racism, received a complaint against Vanderbeeken for his claims by Wilfried Van Hoof, a reader who found the text anti-Semitic, the Joods Actueel Jewish magazine reported Thursday.

The population of Gaza, which has a border with Israel and Egypt, is being “starved to death, poisoned and children are kidnapped and murdered for their organs,” Vanderbeeken wrote.

Following the complaint, De Wereld Morgen on Thursday removed the part about stealing organs but kept in place the claim about poisoning and death by starvation.

The paper published a 377-word correction titled “update” explaining why it had removed the accusation referring to organ theft. In the correction, the news site accuses Israel of “murdering” and “kidnapping” Palestinian children, among other actions the paper defined as war crimes.

It also said Israel uses organs belonging to Palestinians its forces killed, but the editors and columnist decided “not to suggest a causality between the kidnapping and murder of children by the Israeli occupation army and the removal of organs for transplants.”

Israel maintains it does not arbitrarily kill Palestinians or any other population group and that it punishes violations of international law by its troops. When asked for evidence that Israel poisons Palestinians, purveyors of the accusation often point to pesticides sprayed in Jewish settlements, or food that is spoiled by the time it reaches markets and tables in Gaza.

In 2009, the Swedish daily Aftonbladet sparked an angry reaction from Israeli officials and Jewish leaders with the publication of an unverified account that Israeli troops harvested organs from Palestinians who died in custody. Israel squarely denied the accusation.

De Wereld van Morgen did not address in its correction why it left unchanged the accusation about Israel poisoning Palestinians. Critics of the oft-made accusation against Israel by Palestinians and others say that it and the organ theft claim echo anti-Semitic motifs and blood libels dating back to the Middle Ages.