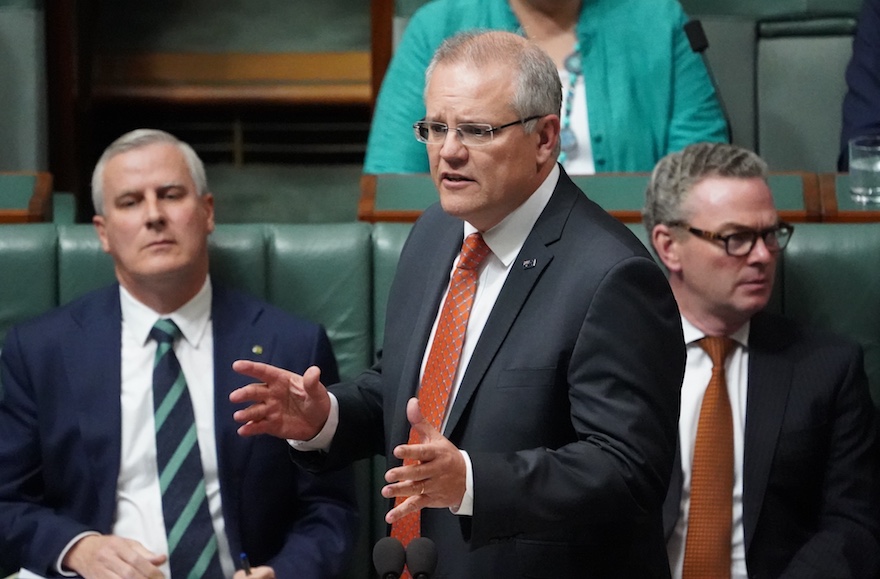 (JTA) — Australia’s former ambassador to Israel, Dave Sharma, lost a special election to fill a vacant Parliament seat near Sydney, putting the potential move of the country’s embassy to Jerusalem in doubt.

Sharma lost Saturday’s election to fill the Wentworth seat in the House of Representatives left vacant following the resignation in August of Malcolm Turnbull, a Liberal Party lawmaker and former prime minister, who was replaced by current Prime Minister Scott Morrison. Wentworth is home to a significant-sized Jewish community of 20,000 Jews, or 12.5 percent of the population.

The loss comes days after Morrison announced that he was considering officially recognizing Jerusalem as the capital of Israel and moving the Australian Embassy there. Critics suggested that Morrison was playing politics with the announcement by pandering to the Jewish community in order to maintain his one-seat majority. Morrison had credited Sharma with suggesting the move, a major departure from Australia’s foreign policy on Israel.