At 70, I learned nice Jewish girls can enjoy sex, too 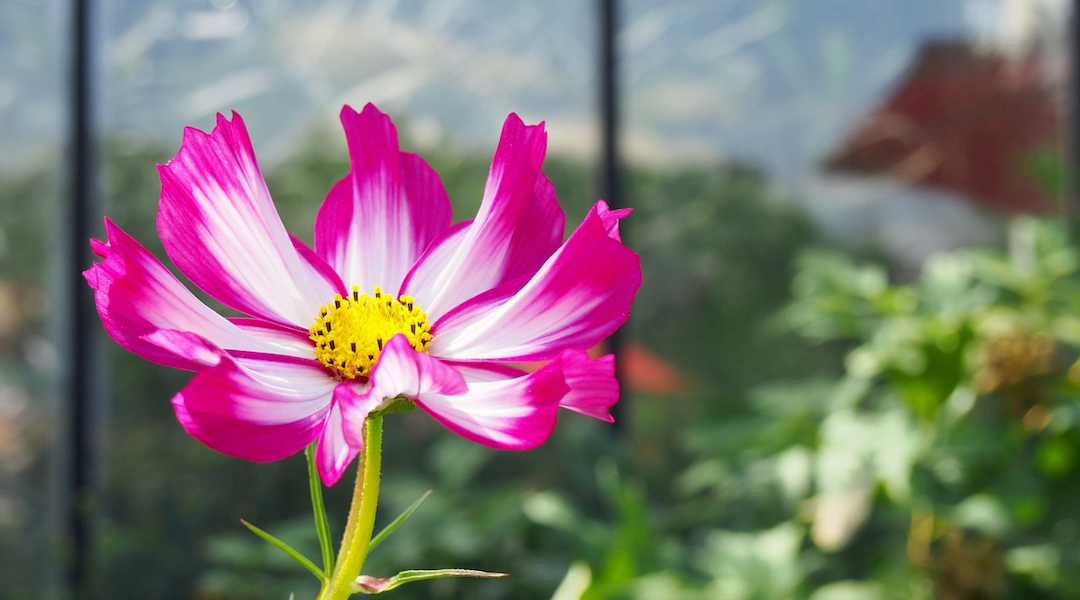 I grew up with unrelenting criticism. About what I said, how I acted, how I thought — but most of all, about sex.

“Only prostitutes enjoy sex” was but one of my parents’ admonitions to me. After so many years of hearing an endless stream of these kinds of threats, the messages stuck.

I tried all my life to be a “nice Jewish girl” and make my parents proud. Even when I became a wife, the goal remained. If anything, I became even more committed to the ideas my parents foisted upon me. The message I took was don’t be affectionate, don’t be loving, don’t be spontaneous — and, above all, don’t be you.

It was important to my parents that I marry a Jewish man — something I eventually did. At age 38, I found my soulmate. His lightness of spirit was so uplifting after the drama I experienced at home. I loved that he was funny, and he loved that I laughed at his jokes. We understood each other on a deep level and, most of all, I felt he truly loved me.

One day, as I was packing up to move to a smaller place, I took stock of what to keep, what to sell, give away and throw away. And then I took stock of myself. I realized I was 68, and hadn’t had sex in more than 10 years. I knew now there was something wrong — and, more than anything, I wanted to fix it!

I saw my urologist for a checkup, and though I had never divulged personal information to her before, I told her, “I haven’t had an orgasm in a really long time.”

I felt great exploring my own sexuality. I had never felt that before. Once the wheels were set in motion, rather quickly I became a whole new me.

When you’ve been taught to fear sex, and that you’re bad if you engage in it — let alone enjoy it— it can take a toll on your entire life, as it nearly did mine. Shutting down your desires, thoughts, and feelings is not living. It’s existing.

It takes courage to open your mind. I invite you to join me in exploring your fantasies and setting yourself free. It happened to me at age 70, but you can cure your repression at any age. Here are some things I did that may help you:

3. Practice dirty talk, anonymously. Join a sex site — there are free ones like Benaughty.com. When I began to chat with men, I realized that there were so many things I couldn’t have even conceived of that brought me pleasure.  I didn’t know what to say at first, so I wrote down what a porn star said in one of the tapes I watched and used her language to get started. Important: Be very careful about meeting someone in person from this kind of site. I vowed I would meet no one, then wound up meeting two men. Both were extremely nice, but the important thing here is to use your chat exchanges to free you. This can be done very nicely without meeting anyone face to face.

5. Use your imagination and let the censor inside your head fly out the window. I was able to do this because I was so fed up with having an unfulfilling sex life, I was willing to try just about anything. If I can do it, so can you!

7. Let go of the “nice Jewish girl” ideal. Quit aspiring to be a “good girl.” You’re an adult, and you can strive to be a happy Jewish woman.