Anatoly Altman, Soviet Jew who tried to hijack a plane to Israel, dies 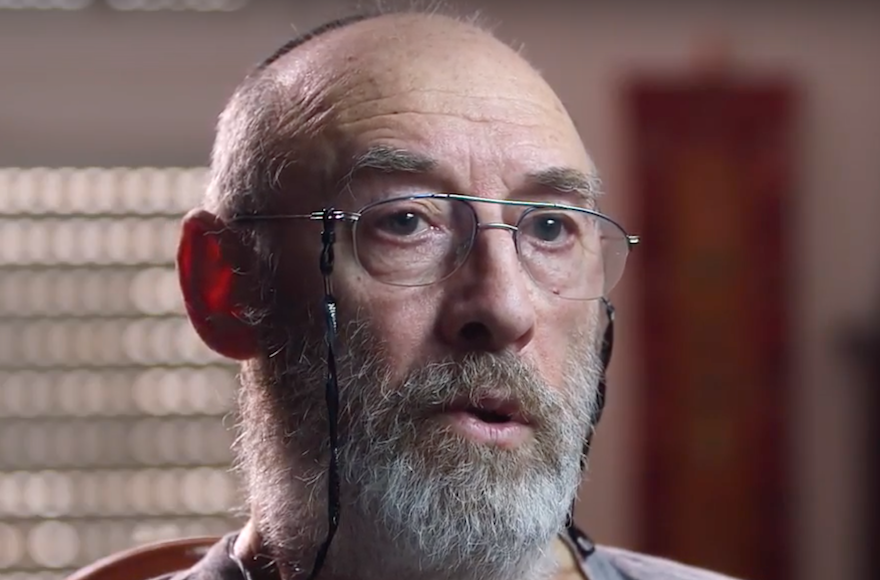 (JTA) — Anatoly Altman, a Ukrainian Jew who tried to hijack a plane to escape the former Soviet Union, has died.

Born in what today is Ukraine, Altman was a member of “Operation Wedding,” an attempt by several Jews who were arrested in 1970 at a St. Petersburg airport, where they had gathered to take the plane and fly it to Israel.

He died Thursday in Israel, in Haifa. Altman, one of the so-called “prisoners of Zion,” was 77.

As a defendant in the 1970 Soviet trial for “treason against the homeland” Anatoly declared: “Today is a very difficult day, but I’m happy, too. Because today I started my way home (to Israel) … And I’m sure, maybe it may take years in prison, but I’m sure I’ll get home to Israel, and from today until that time in the future, I say ‘Shalom to Eretz Yisrael.’”

Altman was sentenced to 12 years of hard labor in the gulag. In 1979, he was released and immigrated directly to Israel, or made aliyah.

“May his memory be for a blessing, and may his family and friends be comforted among the mourners of Zion and Jerusalem,” the National Coalition Supporting Eurasian Jewry wrote in a statement about his passing.