An Israeli company claims to have a cure for cancer, but fellow scientists say not so fast 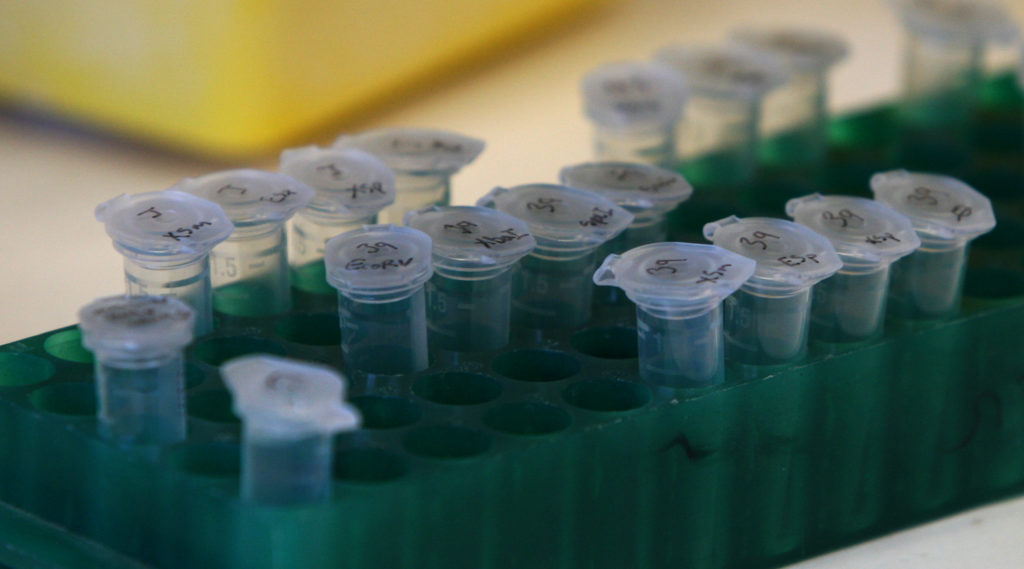 JERUSALEM (JTA) — A team of scientists at a biotech company in Israel claimed that they will have a cure for cancer — all cancer — within a year.

Sadly, their claims were shot down by fellow scientists.

In recent articles in Israel and the United States, Accelerated Evolution Biotechnologies Ltd., or AEBi, which was founded in 2000 from the ITEK Weizmann technology incubator, announced that a new treatment being developed by the company would offer a complete cure for cancer with “no or minimal side-effects at a much lower cost than most other treatments on the market.”

The treatment, according to Dan Aridor, chairman of the board of AEBi, and CEO Dr. Ilan Morad — which they call MuTaTo, or multi-target toxin — works essentially like a cancer antibiotic, they told the Jerusalem Post. They said the results of pre-clinical trials have been very good.

But fellow scientists quickly rejected the claims, calling them “spurious,” “highly irresponsible,” “unsubstantiated” and even “cruel.”

The skeptical scientists note that the research group has not published any findings to back up their claims, as is traditional in the science community.

Morad told The Times of Israel earlier this week that it has not published its research in medical journals because it “can’t afford” to do so.

But reputable scientific journals, that are peer reviewed and highly respected, do not charge to publish serious scientific research, though the process can be rigorous.

Writing in Forbes, Victoria Forster, a cancer researcher and child cancer survivor, called AEBI less than forthcoming with information about their alleged cure.

“Delving into what the company does supply, there are two graphs and some pictures taken down a microscope, much less than I provided from a 6-week undergraduate research project a decade ago,” she wrote.

She also calls a claim that one cure will work for all of the over 200 different types of cancer out there a “huge red flag” that such a claim is “highly unlikely.”

Meanwhile, she notes, the American Cancer Society published a blog article from their deputy chief medical officer explaining why the company’s claims are unlikely to be true, including that their approach isn’t that unique and that other similar approaches have failed.

The CEO of the Israel Advanced Technology Industries group said the whole situation has “damaged the image of Israel’s life sciences industry.”

So far, the tests have also only been conducted on mice, not on humans, although the scientists told the Jerusalem Post that their results are “consistent and repeatable.” The company told The Times of Israel that it plans to advance its research and get to clinical trials as fast as possible.