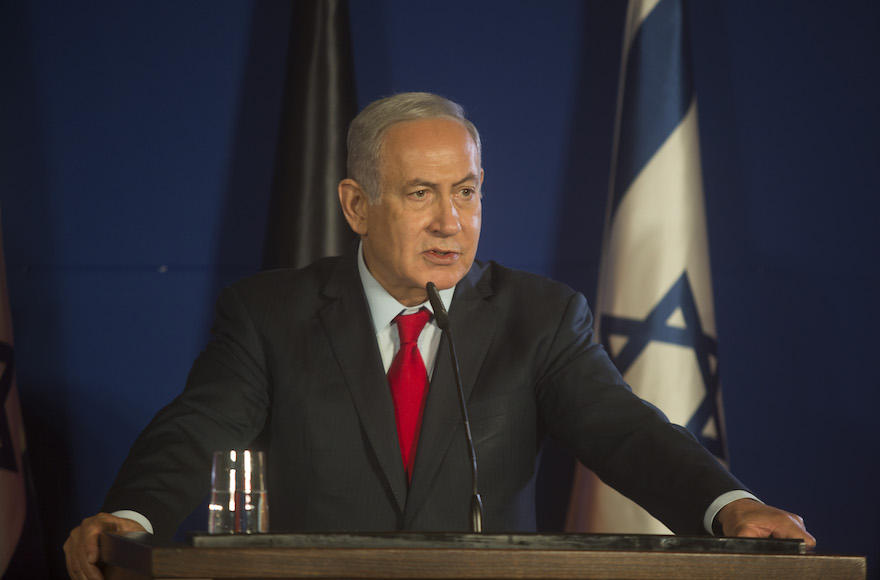 Israel and Saudi Arabia do not have diplomatic relations but share intelligence about their mutual enemies, especially Iran. Netanyahu is also banking on bin Salman to advance recognition of Israel in the Arab world while peace negotiations with the Palestinians remain stalled.

Saudi agents killed Jamal Khashoggi after he entered the country’s consulate in Istanbul for a routine paperwork errand. Khashoggi, once close to the Saudi royal family, moved to the Washington, D.C. area in recent years. Writing for The Washington Post, he became a prominent critic of the family, particularly bin Salman.

Bin Salman has told President Donald Trump’s son-in-law, Jared Kushner, to whom he is close, that low-level officials who had gone rogue had killed Khashoggi.

That version has aroused considerable skepticism among Saudi watchers, considering bin Salman’s vast control over what happens in the kingdom.