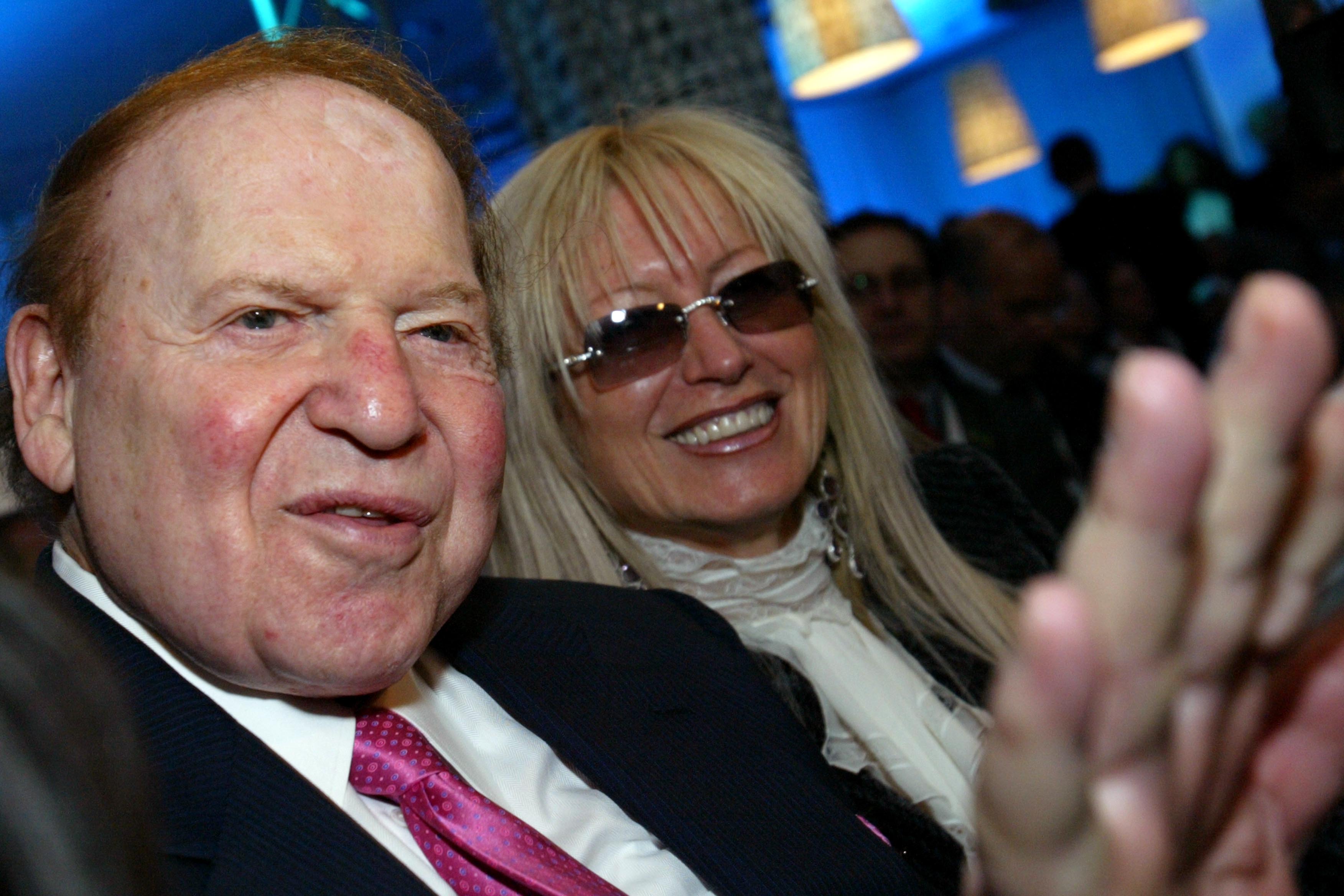 (JTA) — Casino mogul and Jewish megadonor Sheldon Adelson and his wife, Miriam, have poured at least $25 million more into Republican super PACs  to ensure Republican control of the House and Senate after the midterm elections.

The donations reported late last week, first by Politico, are in addition to at least $55 million to the GOP in the last few months, mostly to the Congressional Leadership Fund, a super PAC allied with House Speaker Paul Ryan, and the Senate Leadership Fund, which has close ties to Senator Mitch McConnell, the Republican leader.

The new gifts could put the Adelson’s donations for this federal election cycle at close to $100 million, the New York Times reported, citing what it called people with knowledge of the couple’s plans.

The amount is “a staggering sum for one family to give in any election year but especially one without a presidential race,” according to the Times.

The new donations must be reported in public filings with the Federal Election Commission by Oct. 15.

In many of the most competitive House and Senate races, Democrats have already been outspending Republicans.

Sheldon Adelson, a major giver to Jewish and pro-Israel causes, was among the biggest givers to President Donald Trump’s campaign and his inauguration.

The Adelsons, strong supporters in the past of Israeli Prime Minister Benjamin Netanyahu, were seated in the front row for the ribbon-cutting ceremony for the new U.S. Embassy in Jerusalem in May. The embassy moves and other recent decisions of Trump’s regarding Israel have been in line with the Adelsons’ priorities.