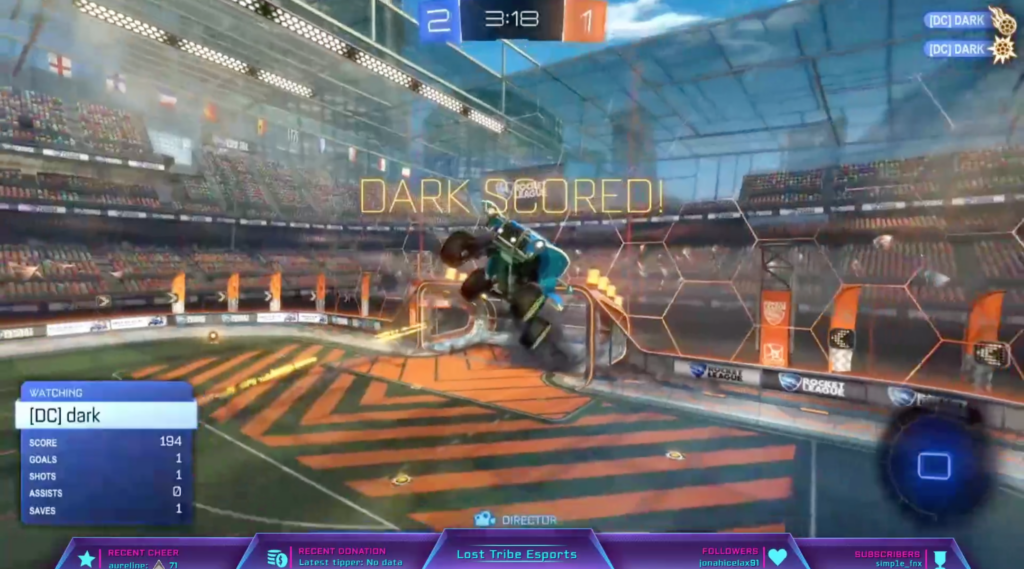 (JTA) — More than one in five Jewish adults who play online multiplayer games faced antisemitism while playing, according to a new survey from the Anti-Defamation League.

The survey, published Wednesday, found that harassment and bigotry are common across the 97 million Americans who play multiplayer games. Among adult gamers surveyed, 83% said they have been harassed while playing. Sixty percent of gamers aged 13-17 who were surveyed said the same.

Among adults, nearly half of women said they were harassed, as did 42% of Black gamers and more than one-in-three Asian and LGBTQ+ gamers. A quarter of Muslim gamers also said they were harassed. More than seven-in-10 adults reported what the ADL calls “severe abuse, including physical threats, stalking, and sustained harassment.”

Among teems, Black, female and Asian gamers also reported the highest rates of harassment in their age group, though harassment is less common across the board among teens.

Among both teens and adults, two-thirds said they sometimes or always hide their identity as a result of being targeted by hate.

The survey was conducted in June in collaboration with Nowzoo, a gaming and esports analytics firm. It includes 1,664 adult respondents and 542 teen respondents. Depending on the group, it has a margin of error of between 2% to 3%.